Ferment in the Indo-Pacific

The Indo-Pacific is going through a phase of commotion following the outbreak of the crisis in Sri Lanka and the overlapping of relevant diplomatic meetings and events. By Guido Bolaffi 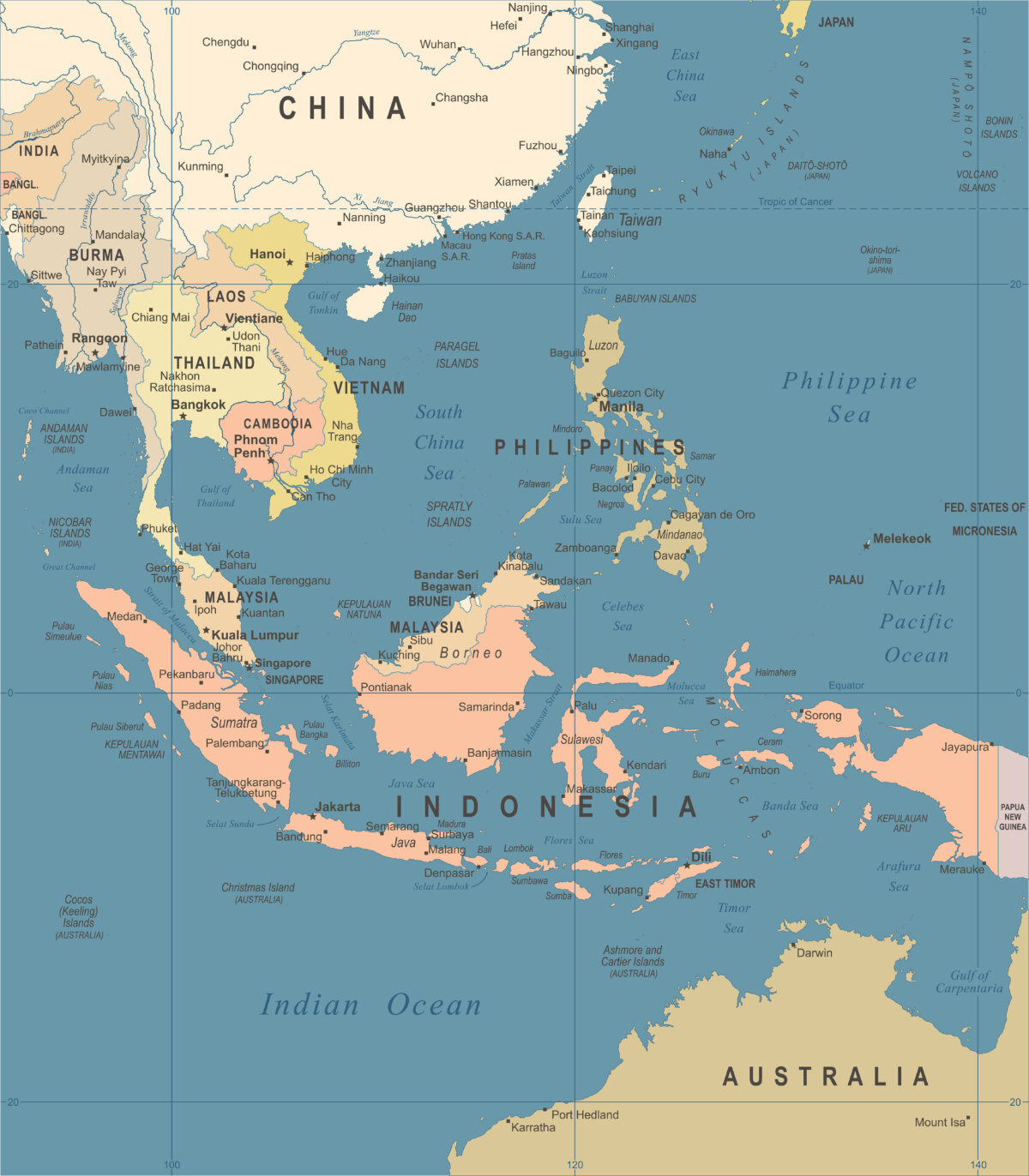 In the last two weeks, Indo-Pacific politics have witnessed a flurry of events. Not only because of the serious turbulence provoked by the economic collapse of Sri Lanka but also because of overlapping diplomatic summits and events that, alongside rumours on the possible replacement of China’s Foreign Minister Wang Yi with his deputy and former ambassador to India, Le Yucheng, have in different ways involved the government officials of all the largest countries in the region.

On 16 May, for the first time in history, an Indian prime minister – Narendra Modi – flew to Lumbini in Nepal to pay homage to the birthplace of the Buddha and inaugurate the India International Centre for Buddhist Culture and Heritage. According to the correspondent of The Print, Jyoti Malhotra, the visit shows that Modi “Understands the power of symbolism like few other leaders, travelled to Shakyamuni’s home in the colours of an ordinary monk. But, of course, there is much more [...] than a PM temporarily turning into a Buddhist disciple on Buddha Purnima [...] The PM’s trip to Nepal signals [...] in the wake of India reaching out to Sri Lanka and helping it out in its hours of economic and political crisis, New Delhi is now demonstrating its ambition in its neighbourhood in the north that it will not allow China to expand its sphere of influence in a region it calls its own”.

Later, on 21 May, Australia took many by surprise– including US President Joe Biden himself, who was about to embark the Air Force One to fly to Tokyo – by announcing the electoral defeat of Prime Minister Scott Morrison and the election of Labour Party leader Anthony Albanese. In addition to complicating the life of Japanese diplomatic protocol officials – on Sunday 22 May the name of Scott Morrison was still printed under the heading “Prime Minister of Australia” on the invitations for the Quadrilateral Dialogue (Quad) Summit scheduled for the following Tuesday – the news of the election of the new Australian Prime Minister was perhaps overhastily read by some analysts as a prelude to a possible future détente in the relations between the government of Canberra and that of Beijing, which had up to then been far from easy. This was especially true after the signing, in September 2021, of the AUKUS Agreement between the USA, Australia and Great Britain for the joint production of a new powerful fleet of nuclear submarines, much to the chagrin of the French government.

This was the scenario on 23 May, when the Indo-Pacific grand tour planned by Biden, the first ever since he moved into the White House, kicked off, preceded by the first face-to-face meeting between the US President and Japan’s newly elected Prime Minister Fumio Kishida. The aim of the visit was twofold: to reaffirm and reinforce cooperation among the governments of the USA, India, Australia and Japan just a few months after their last meeting in Washington, in September 2021; and, at the same time, to launch a new Indo-Pacific commercial agreement between the USA and twelve nations in the region: Australia, Brunei, India, Indonesia, Japan, South Korea, Malaysia, New Zealand, Philippines, Singapore, Thailand and Vietnam.

This proposal overcame the resistance and perplexity of many – including Singapore Prime Minister Lee Hsien Loong who, according to a report published by NIKKEI-Asia on 23 May, intended “to join the new US-led Indo-Pacific Economic Framework while also supporting China’s entry into a multilateral free trade pact that does not currently include America” – especially thanks to the ground-breaking information contained in the latest outlook for the world’s economic tendencies published by Bloomberg Economics, which stated: “Projecting U.S. GDP growth at about 2.8% in 2022 compared to 2% for China which has been trying to contain the coronavirus through strict lockdowns while also dealing with a property bust. The slowdown has undermined assumptions that China would automatically supplant the U.S. as the world’s leading economy”.

This is the reason why US National Security Advisor Jake Sullivan said, in an off-the-cuff comment: “The fact that the United States will grow faster than China this year, for the first time since 1976, is a quite striking example of how countries in this region should be looking at the question of trends and trajectories”. 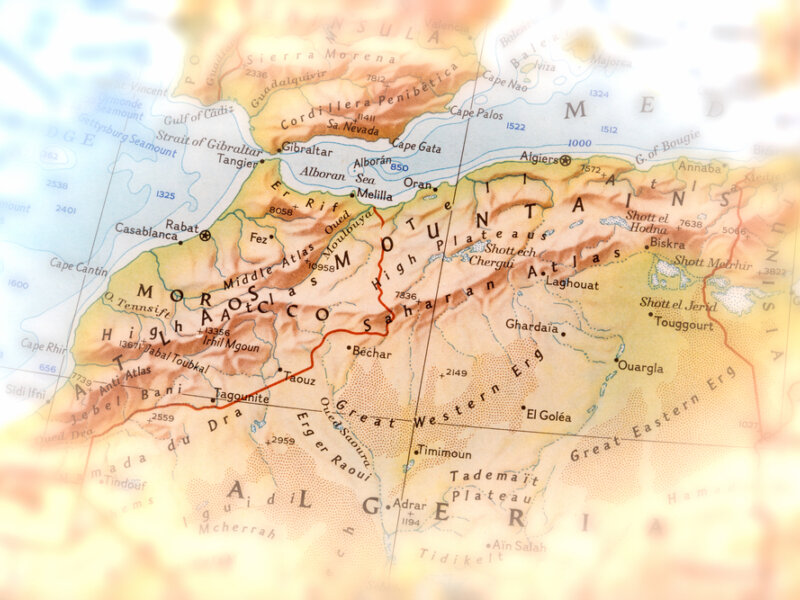 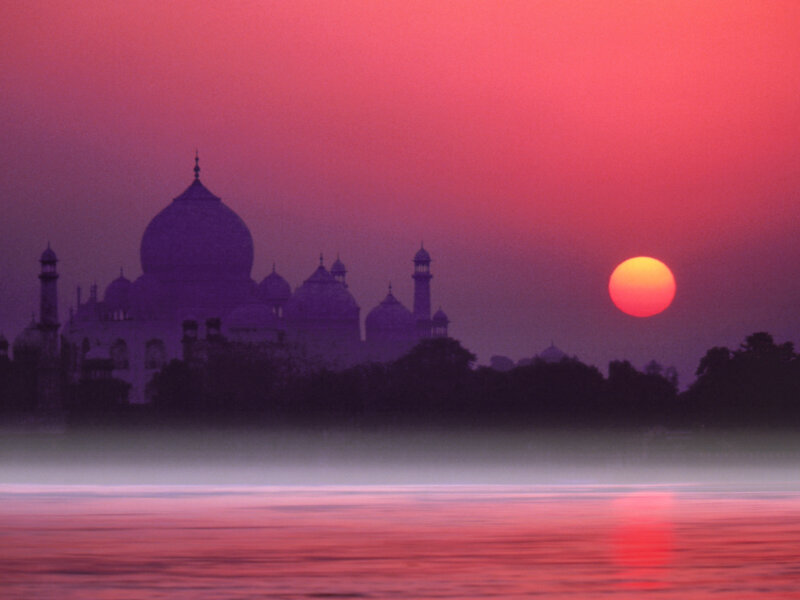 India in a crossfire

The central role assigned to India by the US may not sit well with Russia, especially after the Taliban’s return to power in Afghanistan. 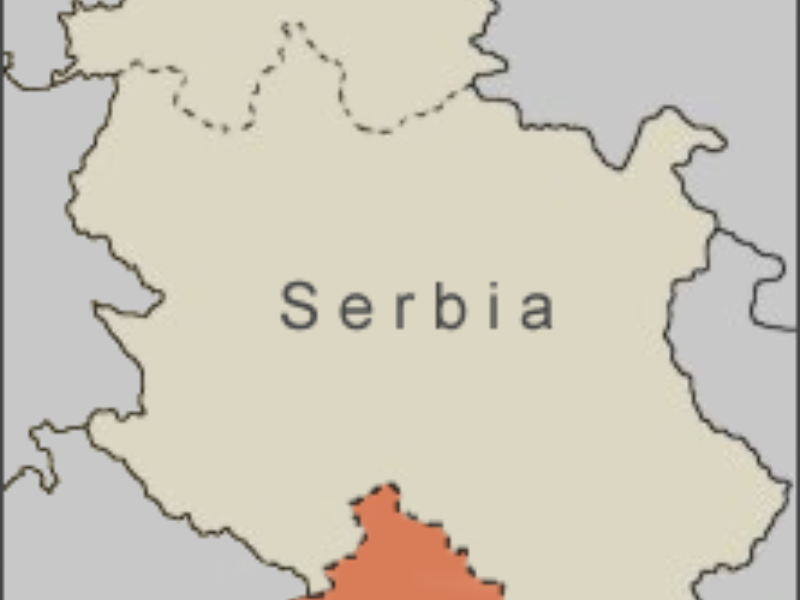