Why Italy is closely monitoring the crisis in Tunisia

An analysis by Daniele Ruvinetti 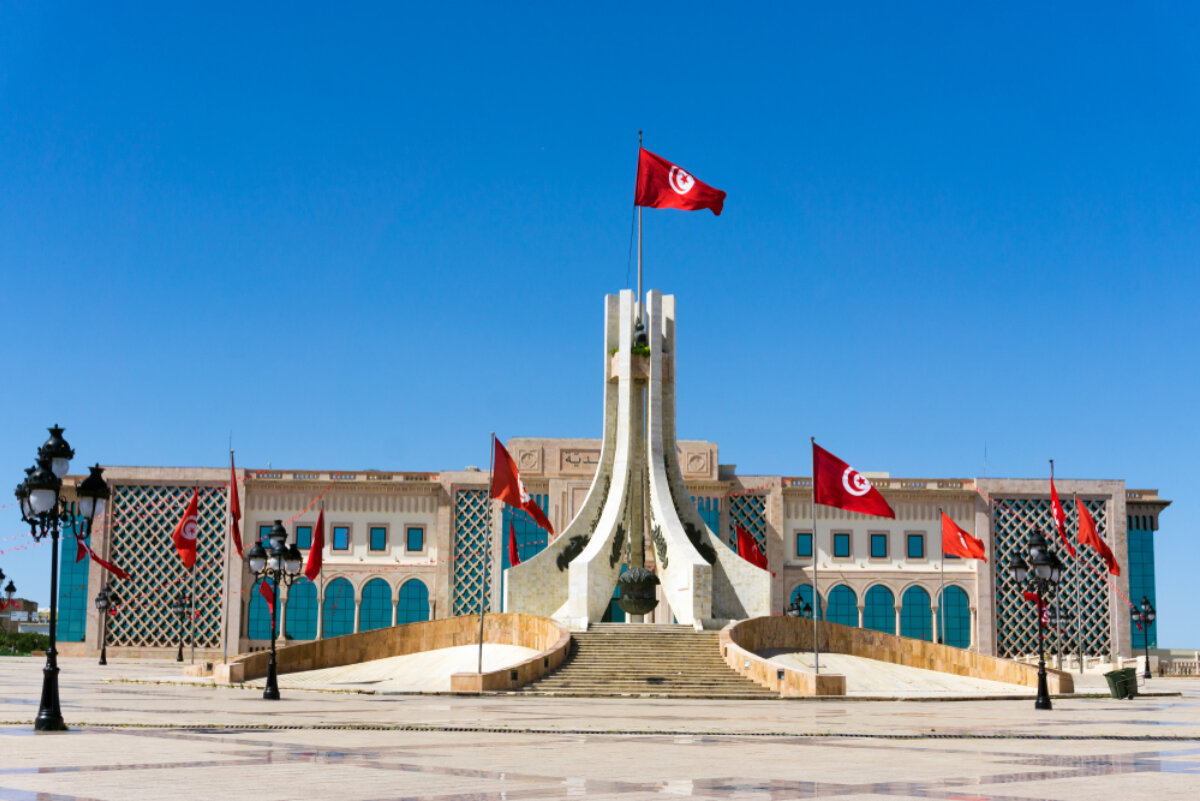 Pulling Tunisia out of the financial “swamp” in which it is mired is the goal of the 2023-2025 political-economic programming plan, recently launched by the country’s Minister of the Economy. The plan is based on a new development model that seeks to foster the business climate, promote entrepreneurship and investment in promising sectors, strengthen the social and solidarity economy, and consolidate the partnership between the public and private sectors.

Currently, around 20 percent of Tunisia’s 12-million population suffers from socio-economic poverty. This is the main obstacle that President Kais Saied needs to overcome to allow a revival of the country by improving living conditions for its citizens. If successful, this could be used by President Saied to extend his grip on the Presidential power, which he has already expanded by concentrating into his hands various institutional activities.

The recent parliamentary elections showed a low turnout rate, marking a decline in the consensus that Saied previously enjoyed - and largely maintained even after the centralisation of power in July 2021. The parliamentary elections boycott by the main political opposition groups and movements, coupled with high rates of abstentionism, amplified the rejection he suffered in the elections - the last of the steps in the road map that the president had planned in order to restore equilibrium and prosperity in Tunisia.

The reason for this weak popular response lies mainly in Saied’s failure, in more than one year of hyper-presidentialism, to reverse the tide, revive the economy and deliver on the improvement in living conditions he had promised his citizens. Moreover, the International Monetary Fund (IMF) has not yet given to the Tunisian Government the final go-ahead for a new loan of around US$2 billion, on which an agreement was reached in principle in October 2022, and which is supported by Italy as recently stated by Italian ambassador, Fabrizio Saggio, during a meeting with Prime Minister Najla Bouden.

The IMF loan could unlock more aid from abroad, with several countries in the Arab world ready to make an effort to assist Tunisia – similarly to what has already happened with Egypt.

Indeed, with external dynamics such as the Covid-19 pandemic and the war in Ukraine adversely affecting the country, the agreement with the IMF, while significant, may not in itself be enough to pull Tunisia out of its current crisis.

To avoid default, which would lead to a worrying economic collapse on Mediterranean shores, the Tunisian Government should promote a series of reforms, including austerity measures, such as freezing public sector salaries and privatising the most problematic state-owned companies, as well as reducing food subsidies. The impoverishment resulting from certain measures, which should also include the depreciation of the dinar, may not be well received and could lead to social unrest, also fomented by opposition parties and associations. For example, the support of the powerful Union Générale Tunisienne du Travail (UGTT) trade union will be crucial to move forward on the reform package.

In this unstable context, characterised by precarious economic and social conditions, migratory flows can increase. This is why, announcing an upcoming trip to Tunis, Italian Foreign Minister Antonio Tajani asked local authorities for a “strong commitment” to controlling migrant flows. The Italian Ministry of Interior recorded 18,148 Tunisians entering Italy illegally in 2022, in addition to approximately 10,000 people from Sub-Saharan countries who travelled through Tunisia to reach Italy.

Being the African country closest to Italy, Tunisia is the object of special geopolitical interest for our country. This not only limited to migration, but extends to other areas such as energy, with Algerian gas transiting through Tunisian territory to reach Italy through the “Enrico Mattei” pipeline. 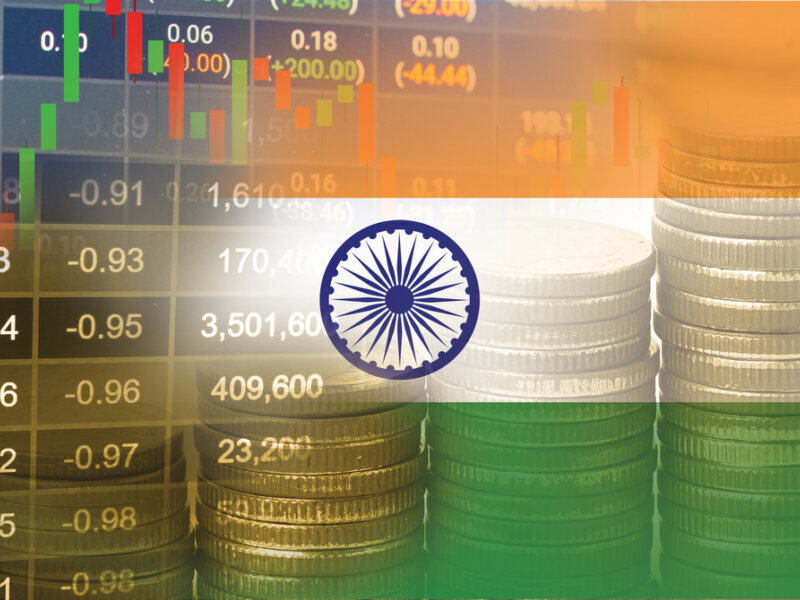 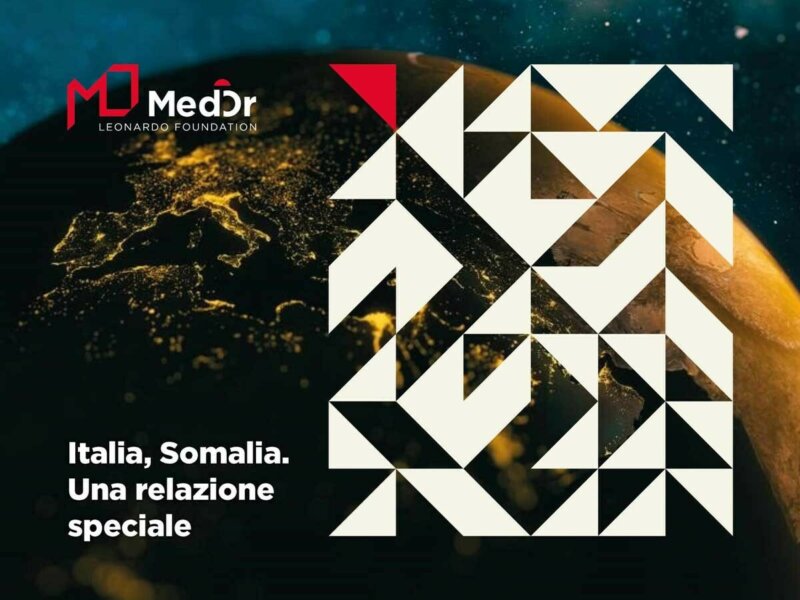 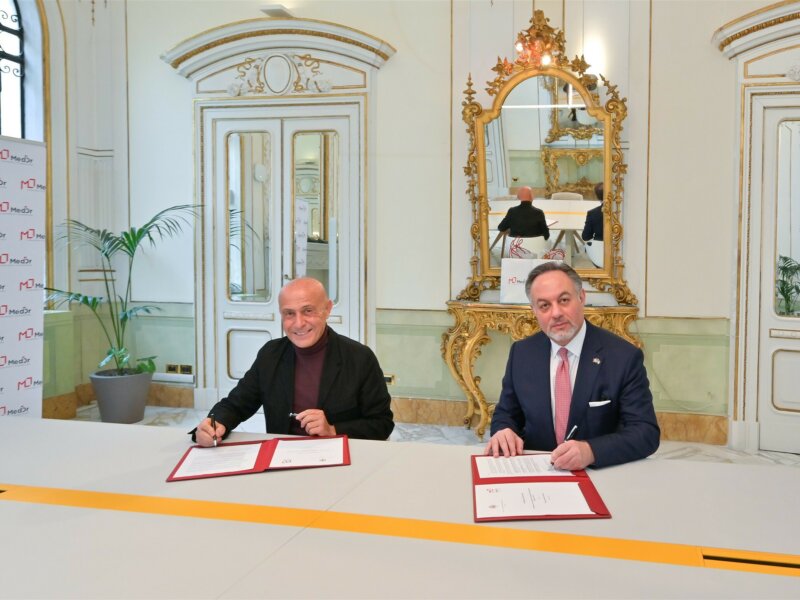