Water scarcity in the Near East: a threat or an opportunity for cooperation?

Water stress could exacerbate the already tense situation in the Levant and limit regional cooperation, but also offer an opportunity for countries to strike deals on an equal basis that benefit all sides. The case of Jordan and Israel. By Giorgia Perletta

Water is a precious but limited commodity, and in several regions of the world it is becoming increasingly scarce. The Near East and North Africa region appears to be severely compromised, as more than two-thirds of its population are subject to harsh water stress. Convergent reasons that make this phenomenon particularly alarming include: climate change, declining water quality and quantity, population growth and an instrumental and political use of water reserves. Water scarcity is therefore a threat not only to the internal stability of the individual countries affected, but also to the bilateral and multilateral relations among states traversed by transboundary basins, which are more likely to compete for control of and access to shared water sources. Water scarcity has long alarmed the so-called hydro-pessimists, i.e., those who believe that the scarcity of water will become a risk factor in the foreign policy agendas of the countries affected. In addition, the partial regulation of transboundary basins exacerbates geopolitical tensions between states struggling to find effective responses to ongoing national water crises. Along these lines, water scarcity could be a cause for conflict in the medium term. However, there is no factual basis for this. So far, in fact, there have never been interstate wars over access to water resources.

What water stress is causing in several Near East and North Africa countries – together with unregulated and politicised resource management – is mainly internal tension and instability. However, this may, in turn, lead to an increase in regional animosities. Clashes and protests over limited access to safe and unpolluted water sources are among the most recent forms of popular demands in many countries in the region. From 2017 to the present, for example, some regions of Iran, such as Khuzestan and Esfahan, have seen numerous protests. This has also been the case in the south and southeast of Iraq, where the governorate of Basra is the most affected by water scarcity, but also by water pollution that endangers fishing, agricultural and domestic activities. Leaving these domestic issues aside, water stress could (and should) pave the way for cooperative attitudes between two or more states. According to hydro-optimists, water scarcity could lead to bilateral and multilateral forms of cooperation where shared solutions benefit all parties involved. Although not exempt from tensions and complex diplomatic processes, the path of cooperation seems to be the most likely – and above all the preferable one – as demonstrated by cases of cooperation between some Near Eastern riparian states crossed by transboundary basins.

For decades, Israel and Jordan have engaged in the management of shared water basins. However, cooperation has not always been straightforward, but has experienced several breaks and stalemates. The bilateral peace agreement signed between Israel and Jordan in 1994 included, in Article 6, clauses on water cooperation for the benefit of both parties. About a decade later, the two states, together with the Palestinian Authority, drew up a roadmap for the construction of a canal to transfer water from the Red Sea to the Dead Sea, commonly called the Peace Canal. However, this important form of cooperation foundered due to bureaucratic delays, constant government changes in Tel Aviv, geopolitical tensions and economic difficulties. The project has repeatedly been viewed unfavorably by the Jordanians, who accuse Israel of adopting a politicised approach to the management of water reserves. In 2021, Amman announced it would abandon the project and instead begin the construction of a national water desalination plant in the Gulf of Aqaba, to be completed by 2026. Jordan is among the countries in the Near East from water shortages. The flow of the Jordan River is estimated at 10 percent of its historical average. Sixty percent of the country’s water supply depends on extraction from aquifers, which, however, are being exploited at much higher rates than their natural replenishment. Water scarcity threatens not only Jordan and its stability, but also its neighbours, such as Israel. Although the latter possesses more desalination technology and is in an advantageous position compared to Jordan as an “upstream” country, it would certainly be affected by its neighbour’s water crisis for a multitude of aspects, including national security, migration management and increased geopolitical tensions. In order to promote transboundary cooperation, countries should deal with the water issue alongside the energy issue, develop joint initiatives that would benefit both sides and, above all, avoid asymmetries in the definition of treaties. An example of this came in November 2022, with the Memorandum of Understanding (MOU) signed between Israel and Jordan with the mediation of the United Arab Emirates to advance clean energy and sustainable water desalination projects. Under the MoU, Israel pledged to provide 200 million cubic meters of desalinated water per year to Jordan, which, in return, will supply energy to Israel through a solar plant to be built on its territory. Additionally, the Memorandum for Project Prosperity, signed at the COP27 climate summit in Egypt, reaffirmed the need for cooperation on such an important issue, which requires timely action.

The road to cooperation on water reserves is certainly complex and sometimes hindered by geopolitical competition, economic rivalry and asymmetries between “upstream” and “downstream” countries. However, as the case of Jordan and Israel shows, it is possible – and urgent – to identify areas of common interest that pave the way for real and effective cooperation on water resources. 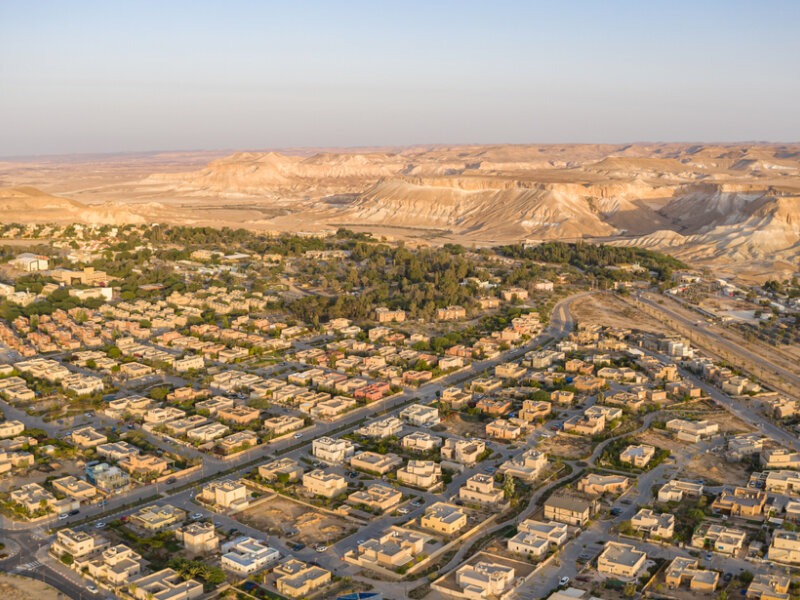 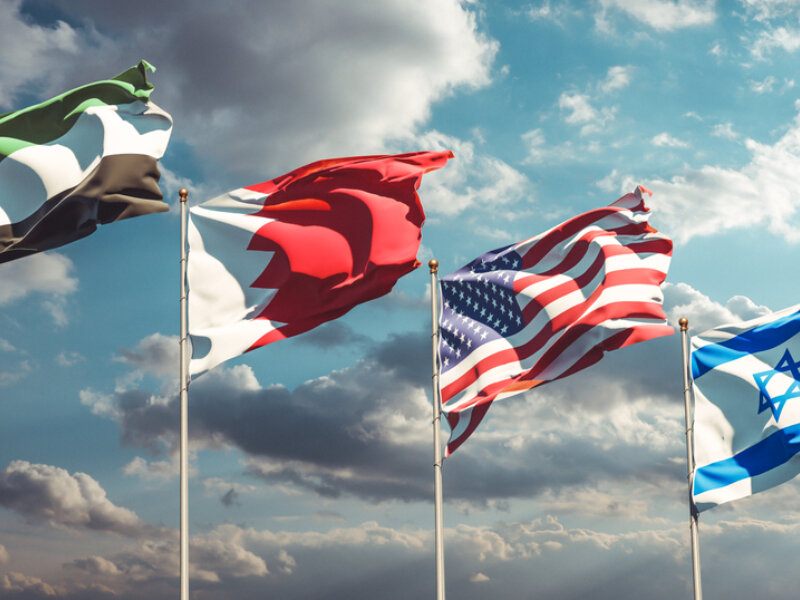 Israel and the Gulf Countries: how relationships change

From Gantz’s visit to Bahrein to Israel’s participation in the naval exercises of the United States Fifth Fleet in the Red Sea: How the relationships between Israel and the Gulf Countries are changing after the Abraham Accords.