Pakistan and the rise of the Taliban

For Islamabad, the Taliban takeover in Afghanistan can be seen as success, but it may hide risks. An analysis by Guido Bolaffi. 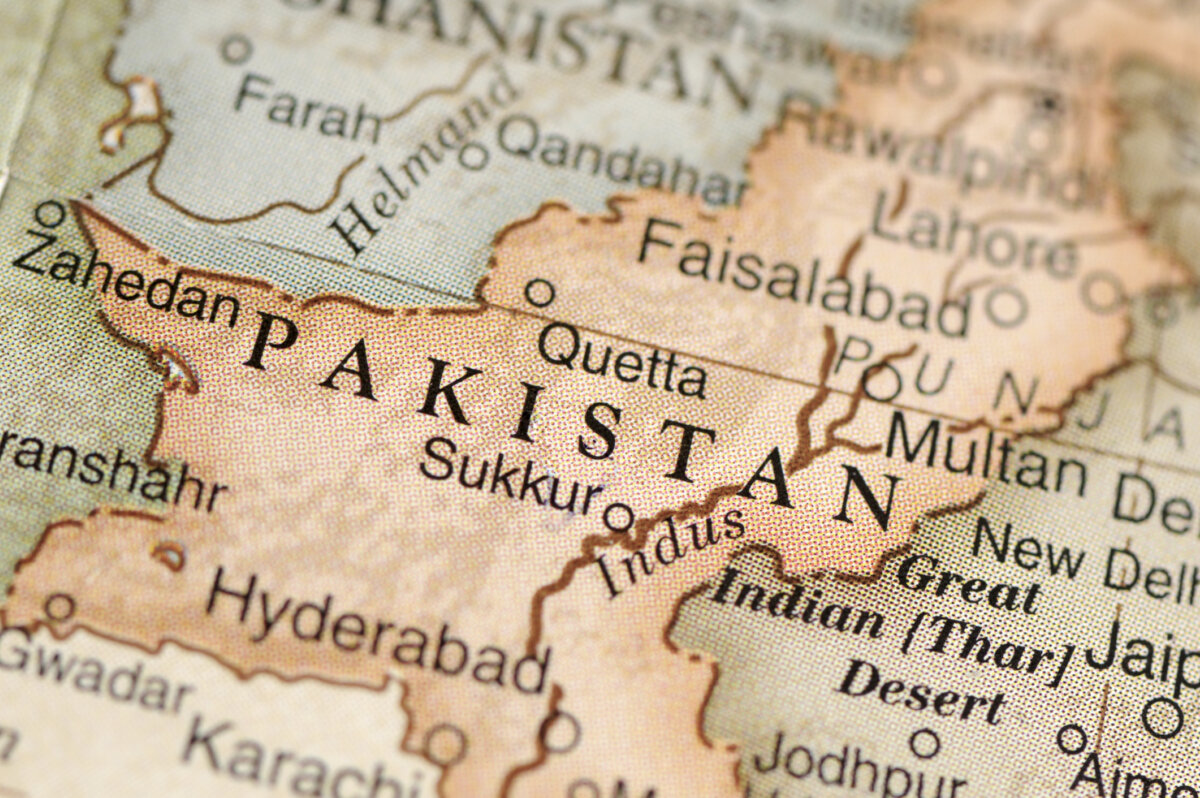 At first sight, the return to power of the Taliban in Afghanistan can be seen as an undisputed political and diplomatic success for Pakistan. However, there is a risk that this success could cause a number of internal and external problems for the country, the future costs of which might eventually offset current gains. The article entitled “The Real Winner of the Afghan War? It’s not Who You Think”, published in the New York Times on 26 August 2021, explains why through a clear analysis of the possible negative implications of Pakistan’s role in the painful developments that have once again turned upside down the life of the Afghan people, as well as geopolitical balance in South East Asia.

This is also the object of a special feature published by the Carnegie Endowment for International Peace, entitled “Afghanistan Under the Taliban”. In this article, Aquil Shah explains: “Pakistan’s military-backed prime minister Imran Khan has endorsed the Taliban takeover of Afghanistan by saying that Afghans have broken the shackles of slavery. Several ministers in his cabinet, retired generals close to the army’s high command, and the country’s main Islamist parties have openly welcomed the group’s triumph in Afghanistan as a victory for the Muslim world. Pakistan’s leaders believe Taliban rule will increase their leverage in Afghanistan and sideline their archrival India [and] with the U.S. exit from Afghanistan Pakistan’s proximity to landlocked Afghanistan and the depth of its influence over the Taliban will position Islamabad as the primary diplomatic conduit between the Taliban regime and the international community […] But Taliban rule in Afghanistan is not risk-free.”

On this issue, Robert Grenier, former Head of the CIA in Pakistan, pointed out that “Pakistan and ISI – the Pakistani Inter Service Intelligence, which is led by General Faiz Hameed – think they have won in Afghanistan. But the Pakistanis should watch what they wish for. […] If the Afghan Taliban become leaders of a pariah state, Pakistan will find itself tethered to them.”

There are at least two reasons for which Pakistan risks paying a high price for this.

The first is that an Afghan government made up of Pashtun hardliners led by Mohammad Akhun – an inflexible extremist who ordered the destruction of the Bamiyan Buddhas in 2001 – will, in the words of Aquil Shah, “empower fighters in the ranks of the Deobandi Pakistani Taliban, a collection of jihadists and sectarians who aim to topple Pakistan’s government from their perch along the Afghan border.”

After carrying out a number of anti-Pakistani attacks, by the end of 2010 these combatants had found a safe haven from government retaliation in the mountains of Afghanistan, thanks to the support of their Taliban “brothers”. After some years of silence, the group showed up again in Pakistan in mid-2020, with a series of attacks. This time, the group especially targeted “Chinese interests in Pakistan, such as a bombing that killed several people in July 2021, including Chinese workers on a Beijing-funded hydropower project. The Pakistani Taliban have ideological and operational ties to the Afghan Taliban, but it certainly isn’t a given that the jihadi group’s Afghan compatriots will feel any strong obligation to rein them in.”

Secondly, there is a risk that the two-faced support provided by the Pakistani army and intelligence, unbeknownst to the US, to some of the most controversial and dangerous Afghan heirs of Mullah Omar, could accelerate the “nervous breakdown” of the US after the withdrawal of its troops. This could result in a reduction of US funding traditionally destined to Pakistan. According to the New York Times, “relations [with Pakistan] already on the downslope, will deteriorate further. Aside from maintaining the stability of Pakistan’s nuclear arsenal, the Americans now have less incentive to deal with Pakistan.”

If this was the case – also considering that US Democratic presidents, unlike the Republican ones, have always been suspicious of the Pakistani political class – Pakistan could be soon end up in a financial default. This looks like a very serious risk, especially as the idea that, in case of a decline in US assistance to Pakistan, this could be replaced by China seem unrealistic. In fact, as the mentioned New York Times article puts it, “Publicly, China says it is cheered to see the Americans exit Afghanistan and is ready to step into the void, expanding its Belt and Road initiative into Afghanistan, where it hopes to extract minerals. But privately, the Chinese are wary: Chinese workers in Pakistan have been killed in terrorist attacks, which could presage a rough ride in Afghanistan. And the Taliban prefer isolation to roads and dams that could loosen their control on the population.” End of story.