Guido Bolaffi reflects on the US President’s trip to Europe, from the G7 to the Geneva summit with President Vladimir Putin 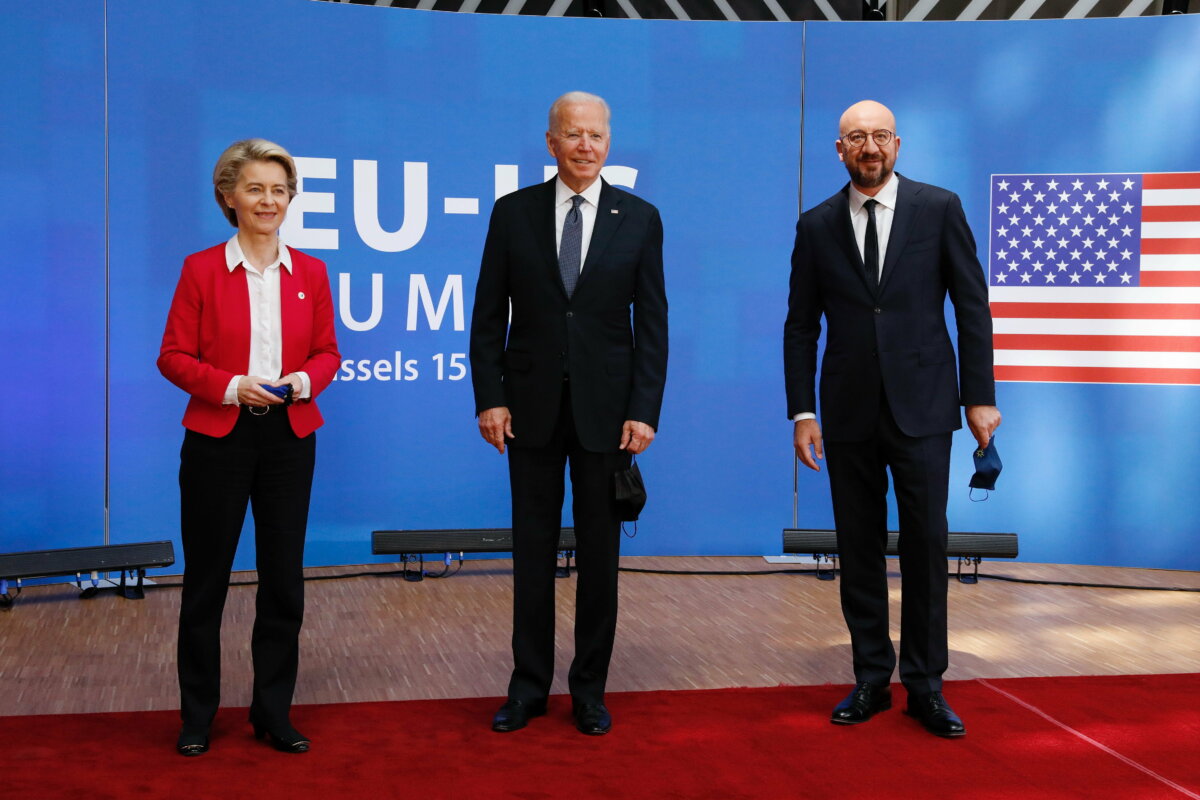 Much has been said about US President Joe Biden’s first European trip. However, commentators largely overlooked a key geopolitical aspect. As explained by Edward Luce in an article published by the Financial Times on 18 June, “the larger purpose behind Biden’s trip – which began with the G7 gathering in (…)Cornwall and wrapped up with the Vladimir Putin summit in Geneva – had more to do with the Indo-Pacific than the Atlantic. (…) His overriding preoccupation is China. Biden’s much-hyped Summit of Democracy, which received rote citation from the G7 has been put off until next year. (…) By contrast, the China challenge appeared three times in the G7 communiqué and was for the first time cited by Nato, an alliance supposedly about defending the North Atlantic”.

The EU and European leaders, on the other hand, virtually ignored this issue, focusing exclusively on the restart of trans-Atlantic dialogue. To Them, as pointed out by Jeremy Shapiro, Director of the European Council of Foreign Relations, “Biden’s language and tone was everything Europeans wished for”.

The truth is that, just as America and Europe are going back to describing their friendship as ‘rock solid’ – as they have done historically – and security as a ‘sacred obligation’, their sensitivities and geopolitical visions remain markedly different. As clearly explained by Robin Niblett, Director of the London-based think-thank Chatham House, “Biden’s basic message to his European friends was: don’t worry guys, I’ve got your back. Now let me go and do my real business in the Indo-Pacific”.

Paraphrasing the title of the 1967 Italian film by Marco Bellocchio ‘China is near’, for Europe, China is now very far. On the contrary, for America, it is nearer than ever. So much so that, despite the change in President, the White House’s strategy to face and contain China’s growing power is staying the same in substance, if not in form. As explained in an article published by The Reality of Aid Network on 24 May 2021, “The revival of the Pivot to Asia strategy by the Biden administration signals the resurgence of the United States’ influence on the Asia Pacific region and its readiness to face the Chinese threat with plans for an intensified military and economic presence to forward US interests. (…) The Pivot to China strategy was originally conceptualized by the Obama administration. (…) Trump’s policy for the region, as detailed in the Indo-Pacific Strategy, essentially shares the same goals of Obama’s Pivot to Asia, in terms of containing China’s influence through intensified US military assistance, and the promotion of private sector-led development in the region. (…) While the US never abandoned its Pivot to Asia strategy, President Biden effectively declared its revival with the appointment of Kurt Campbell, the former Assistant Secretary of State for East Asian and Pacific Affairs under Obama, to be his Senior Official for Asia”. But that’s not all.

That Biden’s strategic focus is on the Indo-Pacific area is also confirmed by a further element of his trip this side of the Atlantic: the Geneva summit with Russian President Vladimir Putin. This face to face meeting was pursued not in view of a possible, but dangerous, appeasement with Moscow – as malevolently suggested by his political opponents – but to encourage dialogue with Russia so it could get away from China’s growing hegemony. Fiona Hill, former Adviser on Russian Affairs during the Trump administration, perfectly summarized this strategy as follows: 'The more Biden treats Russia with respect, which is what Putin craves, the easier it will be for him to loosen Russia from China’s embrace'.

Biden's move towards Russia resembles, albeit in reverse, the one carried out by President Nixon’s National Security Advisor Henry Kissinger. In the early 70’s, Kissinger surprised the diplomatic world by promoting the start of a positive and fruitful dialogue between the US and China. This strategy successfully leveraged existing disagreements between China and the USSR, eventually persuading President Mao to leave the Soviet sphere of influence.