The Tunisian crisis sends a message to Europe

In Tunisia the democratic process, which started a decade ago, has been suspended by an institutional crisis that might have sensitive implications not only for the country, but also for the broader Mediterranean region. 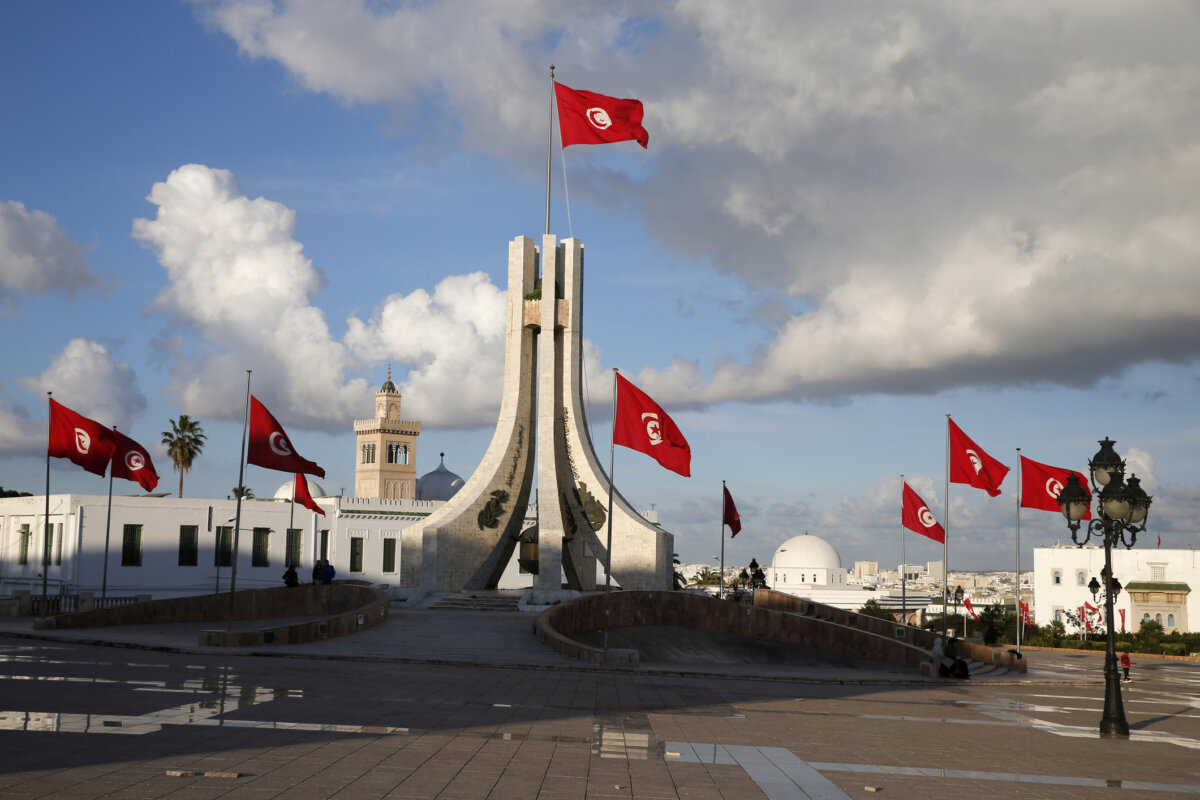 What is happening in Tunis is not surprising. Ten years on from the Arab Spring, we have already been forced to notice how its only success – the creation of a democratic system in Tunisia – is a fragile one. Endemic corruption, cronyism and lack of institutional capacity, as well as the gap between living conditions on the coast and in internal areas (where the levels of dereliction and poverty are still the same as in 2011) are among the factors that make it so.

The current crisis – the deepest since the Jasmin Revolution, which led to the demise of Ben Ali’s autocratic regime – stems from an inadequate implementation of the democratic process. While the responsibility for this lies with internal actors, the tepid outside support received – especially from Europe – also contributed.

Disappointment, disillusion and poverty are running the country. The pandemic only made things worse. As the SarsCoV-2 virus spreads quickly, with the Delta variant on the rampage, the infection curve is on the rise, and response is lacking. The situation is dire: Tunisia is among the countries with the worst mortality rate.

In the face of all this, Italy and Europe should step up and provide direct support to the Tunisian health system. This ultimately means helping the Tunisian people who are, as is often the case, innocent victims in this situation.

Such an intervention should also be seen as a matter of national interest. What happens in Tunisia is extremely dangerous: there is a risk that links will be forged and instability will grow in a geostrategic priority area for Italy – and for the world.

The institutional crisis in Tunisia is no different from those underway in Libya or Lebanon. Tripoli is struggling to organise elections – already scheduled by the United Nations for December 2021 – which are a necessary step to consolidate stabilisation. And the same goes for Lebanon: for the past year there hasn’t been a government in place, which only added to the instability of a country affected like no other by the devastating effects of the Syrian civil war.

Italy has every interest in acting as a mediator, steering the attention of the EU to these areas. This is a necessary step: Europe must push for a broad stabilisation process, which would most probably start with health assistance. Provided initially as an emergency measure, such assistance would also pave the way for broader solutions.

On the other hand, it is in Europe’s interest to promote a functional and comprehensive agenda, based on dialogue, for its ‘Southern neighbourhood’. Many member states are keen to contribute to helping Tunisia out of the woods, to create a more beneficial partnership model in many sectors, and to set a constructive precedent for the whole of Maghreb, and all the way to the Sahel.

Italy has the potential to play well its cards on the European table – for example, with countries such as Spain and France. The rapprochement between Italy and Spain, and between Italy and France, marks an important step in EU dynamics. And it can certainly lead to a closer focus on Europe’s southern border.

The dynamics of international politics evolve continuously, and it would be delusional to think we can disregard certain areas. Putting off the problem will not solve it. Rather, it is likely to make it worse. An increase in migrant flows to Europe from Libya and Tunisia is the most evident risk. However, with these countries – as well as with others like Morocco or Niger – the discussion cannot be limited to migration. In other words, we cannot just talk about ourselves only.

Even more so because the Tunisian crisis (just like others in the Mediterranean) sees the involvement of external actors, who aim to leverage the situation to expand their influence.

Europe (and obviously Italy) must be fully aware of these scenarios. With its political and diplomatic weight, as well as its technological and operational capacities, the EU can act as a mitigating factor in contexts that, if left to themselves, risk sliding into instability.