“Lives in the history of the Mediterranean”: a series curated by Pietrangelo Buttafuoco for Med-Or

Starting next week, a monthly series focusing on the lives of the people who made the history of the Mediterranean region. 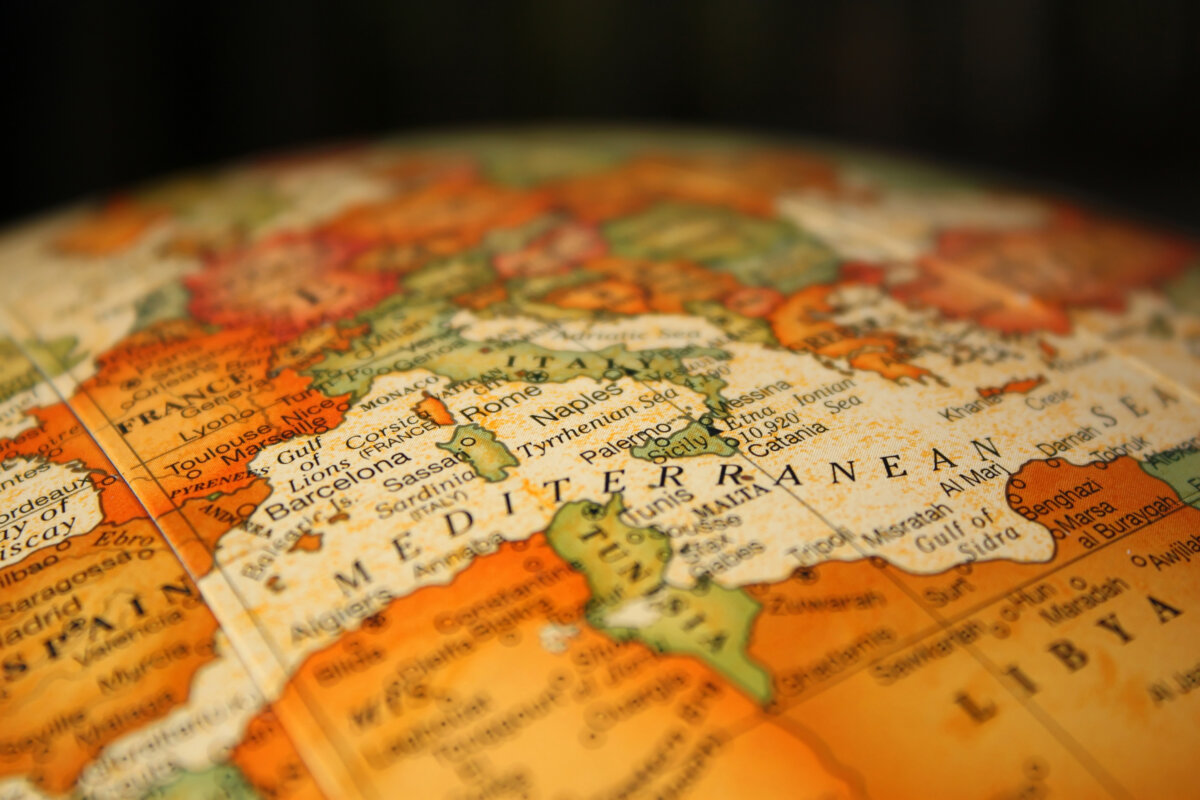 The Mediterranean is much more than a sea: it is not just its beautiful waters that come to mind when we think of it, but also the vast areas of land that surround its basin, stretching well beyond its coastlines. These lands saw some of the most ancient civilisations take their first steps. Between them, they share thousands of years of history. They are a crossroads of peoples, cultures and religions – a blue background against which ideas, languages and faiths have moved, influencing one another.

Since the birth of the first civilisations between the Fertile Crescent and the Egypt of the Pharaohs, the Mediterranean region has been a hub for trade and exchanges from the Far East as well as from the North and the South. With the passing of time, the Mediterranean has grown in importance and, despite its comparatively small size, it continues to be rich in trade, exchanges and interests. This is one of the main reasons why big and medium-sized powers across all ages have been confronting and defying each other here. The constant tension created through centuries of clashes and conflict continues to this day, making the Mediterranean one of the most troubled and contended regions in the world.

But it is not just rivalries and conflicts that define the broader Mediterranean region – and the whole belt of lands that surround it, connected through straits, channels, interlinked seas and rivers, from Europe to the Caucasus, from the Atlas Mountains to the Arabian Peninsula and beyond, towards the East. These lands are still rich in opportunities, exchanges and connections. And even though they can sometimes seem distant or divided by the sea, they are actually very close and united by history and culture.

Hosted on the Med-Or Foundation website, “Lives in the history of the Mediterranean” is a monthly series curated by Pietrangelo Buttafuoco – a published author, director of Leonardo Foundation’s online publication civiltadellemacchine.it, and member of the board of directors of the Med-Or Foundation. The series aims to foster reflection on the history of Mare Nostrum and on some of the – often little-known – men and women who contributed to shaping the identity of the countries and cultures of this region.

The goal is to bring about a deeper knowledge of the Mediterranean and facilitate the sharing of ideas, in line with Med-Or’s aspiration for its website to be a meeting point for different opinions at a time of tumultuous change, and with the conviction that distance can be bridged through dialogue and differences can become a shared asset.