With China boosting its influence in the Indo-Pacific archipelagos, the United States and its Quad partners are called to understand the points of view and needs of the island nations. 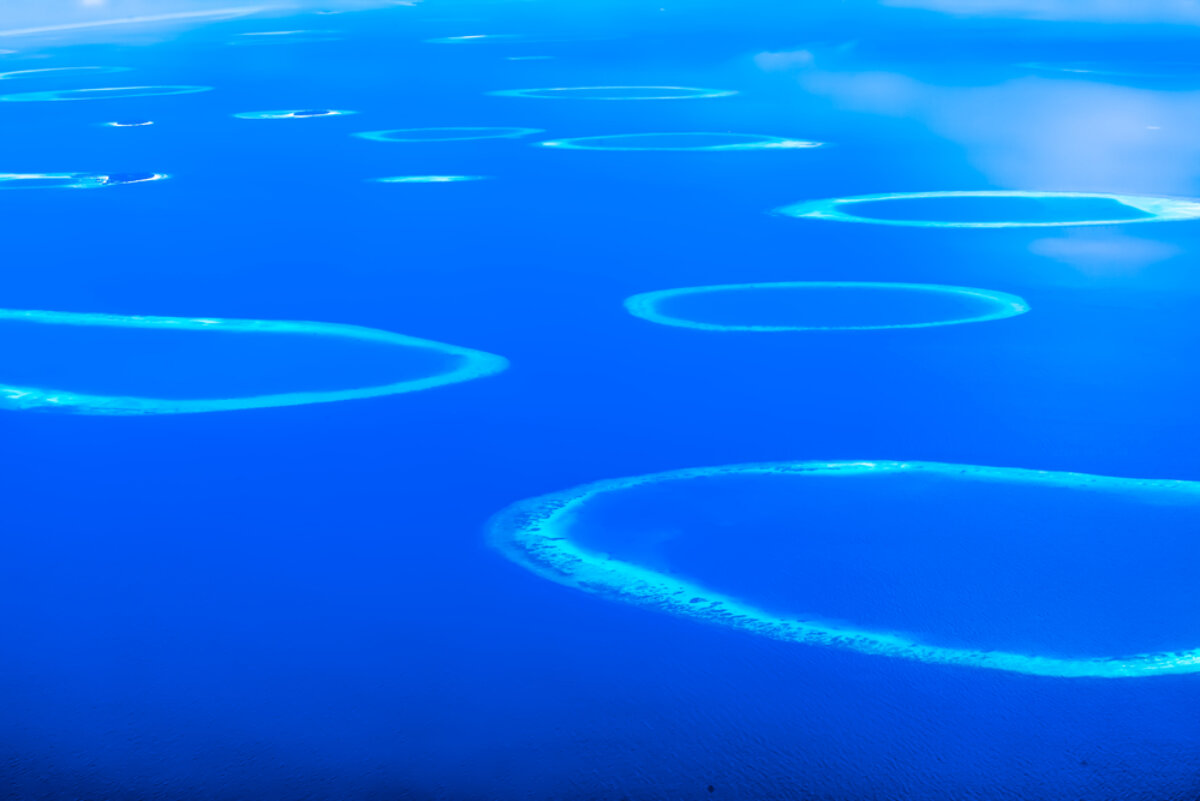 The small and remote island nations – spanning from the Seychelles to the Fiji Islands – that populate immense stretches of the Indian and Pacific Oceans are now commanding international attention. This is due not only to the outbreak of violent popular protests in Sri Lanka over the serious economic crisis that is stifling the country, but mainly to the growing interest in the role that these geographically remote nations can play in the complex ongoing political and diplomatic competition in the Indo-Pacific. The separate meetings that the Indian Foreign Minister S. Jaishankar had with the Maldivian and Sri Lankan Governments, between 26 and 30 March, bear testament to this, with a Ministry of External Affairs press release issued ahead of the visits stating that “both Maldives and Sri Lanka are India’s key maritime neighbours in the Indian Ocean Region and occupy a special place in the Indian Prime Minister’s vision of SAGAR[1] and Neighbourhood First” policy[2].

As reported by the Indian Express, at the closure of the Bay of Bengal Initiative for Multi-Sectoral Technical and Economic Cooperation (BIMSTEC) in Colombo – which brought together the ministers of Bangladesh, Bhutan, India, Myanmar, Nepal, Sri Lanka and Thailand – the Indian Government’s representative promised to provide a further US$1 billion loan to Sri Lanka in addition to the US$2.4 billion already granted in the previous months. He signed a Memorandum of Understanding with the country’s authorities in which India committed “to set up a hybrid solar and wind farm in the three islands off Jaffna, where Sri Lanka cancelled a similar Chinese project after Delhi objected to it on security grounds [...] and a maritime rescue sub-center at Hambantola, where the Chinese state-owned shipping and logistic company China Merchants Port Holding runs the second largest port in the country, after Colombo”.

In her paper[3] What Island Nations Have to Say on Indo-Pacific Geopolitics, Darshana M. Baruah, who leads the Indian Ocean Initiative within the South Asia Program of the Carnegie Endowment for International Peace notes that, even though Ocean Nations have recently gained the attention of international diplomacy, two reasons are hindering the support that the United States and its Quad partners (India, Japan, and Australia) could give them to keep at bay China’s tentacular and growingly hegemonic actions in the Indo-Pacific region.

Firstly: “While bigger powers like the United States, India, Japan and Australia are concerned about unsustainable Chinese financing of possible dual-use infrastructure projects and military security [...] there has been little effort to understand the perspectives of the islands and small states that are caught in this struggle for power [...] island nations prioritize different issues: climate change, illegal, unregulated and unreported (IUU) fishing; piracy; plastic pollution; and oil spills as the biggest security threats in the Indian and Pacific Oceans.”

This analysis is confirmed by the contributions of the delegates of the “remote lands” at the Ocean Nations, and Indo-Pacific Islands Dialogue Forum, held in Tokyo in September 2021. For example, the Foreign Minister of the Maldives, one of the Forum’s delegates, said: “For a lot of other countries these threats, such a IUU fishing and climate change, are on the margins. But for a country like the Maldives, it’s life or death itself.” He was followed by the Permanent Representative of Kiribati – a small island republic in the Pacific Ocean – to the United Nations, who added: “Security to me is an outside concept, created by people from outside our shores. Security for me is a drought within the island; the problem is people from outside [who] come to our islands and turn our oceans and islands into battlegrounds.”

Secondly: “To understand island nations’ perspective, it is critical to note that it was not China who conducted nuclear tests that impacted Pacific shores [...] Nor was China who allegedly committed war crimes on Pacific Islands, but Japan has been accused [...] India and Australia are viewed as dominating powers by their neighboring islands who depend on Delhi and Canberra for economic and military security. Compared to these actors, they view Beijing as a new partner that carries considerable economic weight and offers opportunities for them who are scrambling to make their voices heard [...] While the West perceives Beijing’s debt financing as unsustainable, such views are not shared by island nations”.

For these reasons, when commenting in the Times of India the news of the Chinese Foreign Minister’s visit to Sri Lanka in January, Professor Baruah said: “While the world is reorienting its attention back to the islands for geostrategic reasons, there is a need to understand island perspectives and voices after years of neglect and inertia. Without this perspective the bigger nations of the West continue to miss the granular details on the ground, leading to ineffective and disconnected frameworks of cooperation.”

[1] A word that stands for Security and Growth for All in the Region.

[3] See What Island Nations Have to Say on Indo-Pacific Geopolitics.