Aging population paradoxes, between young and old generations, who will dominate the future?

The drop in natality and mortality rates is modifying the structure of contemporary society. The case of China is a clear example. By Guido Bolaffi. 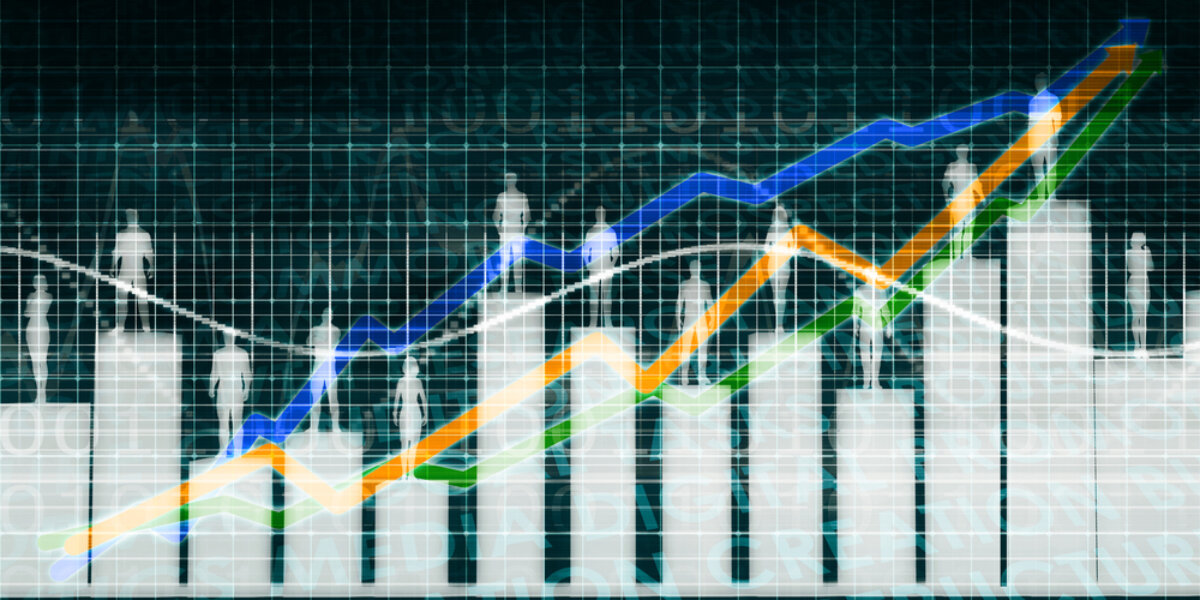 Demography is silently but inexorably changing the Planet’s population for the simple reason that the galloping phenomenon of the drop in birthrates, compounded with the growing phenomenon of the drop in deathrates, are changing its historic pyramidal structure. Since, unlike in the past, today it tends to narrow at the base (because of the drop in birthrates) and to swell at the top (due to the lengthening of life expectancy). Moreover, the fact that there are fewer births on Earth and, above all, that there are even fewer deaths, risks undermining the generation turnover. This is based on a rule that is not dissimilar from those governing the rotation of stars, according to which at a given point in time new generations of stars, in ever-growing numbers, replace ever-shrinking older generations. However, with reference to the world population’s turnover, this is evidently not the case today.

Alarming figures come from China where births have been on a downtrend over the last five years and equaled the number of deaths since 2001. The reversal of its historically positive population growth trend was detected by the National Bureau of Statistics in Beijing which, in its concerned release on 17 January 2022, wrote: “The number of births fell to 10.6 million in 2021, compared with 12 million the year before […] That was fewer even than the number in 1961, when the Great Leap Forward, Mao Zedong’s economy policy, resulted in widespread famine and death […] For the first time China’s total population could soon begin to decline [since] the number of people who died in 2021 – 10.1 million – approached the number of those born”.

These words bring to mind the prophetic forecasts made years earlier by Steven Lee Myers, Jin Wu and Claire Fu in the article China’s Looming Crisis: A Shrinking Population: “Chinese academics recently delivered a stark warning to the country’s leader: China is facing its most precipitous decline in population in decades, setting the stage for potential demographic, economic and even political crises in the near future […] A decline in the birth rate and an increase in life expectancy means there will soon be too few young people able to support an enormous and aging population […] With fewer workers in the future, government could struggle to pay for a population that is growing older and living longer […] A decline in the working-age population could also slow consumer spending and thus have an impact on the economy in China and beyond”.

The case of China is perhaps even more striking than the one of India, which was analyzed in a previous article. The truth is that, starting from the end of the 20th century and the beginning of the 21st century, the phenomenon that scholars of the subject define as a second demographic transition (a decline both in the birthrate and, above all, in the deathrate) has extended from the planet’s northern countries to the southern ones. Despite the relevant difference between the so-called “emerging” countries, in which births are equal to or less than two children per woman, and the “minimum development” countries, mostly located in Sub-Saharan Africa, where birthrates continue to be high, overall figures have shown a downtrend in the global fertility rate. At the same time, there is a global increase in the number of older people (over 65) which, after having outnumbered children under five in 2018, is estimated to also outnumber youths between 15 and 24 years of age by mid-century.

A few years ago, Philip Longman, in his paper The Population Implosion: How will aging population change our future? pointed out: “Fertility rates are falling faster in the Middle East than anywhere else on earth, and as a result, the region’s population is aging at an unprecedented rate. It took the United States +50 years to go from a median age of 30 to today’s 35. By contrast, during the first fifty years of the twenty-first century Algeria will increase its median age from 21.7 to 40. China’s low fertility has put the country on a course in which its median age will be soon far older than that of the United States […] India’s sudden drop in fertility means that its population will be aging three times faster than will the U.S. population over the next half century. By 2050 the median age in India is expected to be 37.9 making its population older than that of the United States today”.

Therefore, if the data tell the truth, the world is now called on to respond to a full-fledged population paradox: feed people with a labor market characterized by a falling number of new workers and a growing number of mouths to feed, since plummeting birthrates will probably only slow down the growth in the number of the Planet’s inhabitants at the end of the century. Another challenge will be meeting the material needs (healthcare, just to mention one) and also the socio-cultural and political needs of hundreds of millions of new old people who, dazzled by the mirage of becoming quasi-eternal, will be largely unwilling to leave the helm of power that they strongly wield to their children and grandchildren.

This raises a question: will the elderly, and not the young, be the masters of the future? While awaiting to find the answer, it is perhaps worthwhile to report what Ivan Krastev said at a conference held in October at last year at the Collége de France on Democracy, Demography and the East-West Divide: “Demography is not a destiny but the demographic change shapes the political power like water shapes rock. Democracy is a game of numbers. When numbers change, power changes hands. The democratic narrative insists that power changes hands because voters change their minds. But in reality, power may also change hands when the population changes”.