The rationale behind the Taliban’s repression of women. An analysis by Guido Bolaffi. 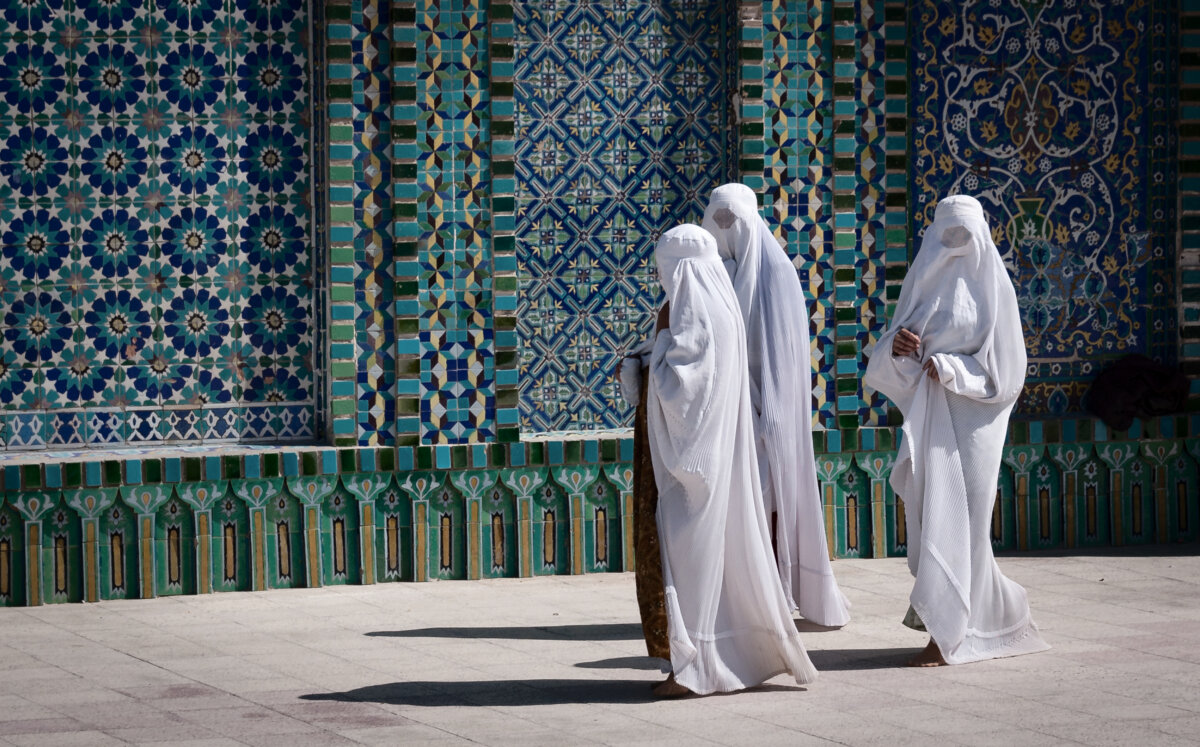 The Taliban’s violence against women is not only a perverted ideological and religious crusade but also a symbolic political instrument of a strategy that aims at achieving totalitarian control over society. Depriving women of their rights is a necessary precondition for a regime that does not tolerate diversity. So much so that, as Amanda Taub acutely pointed out in the New York Times on 4 October, “Some Taliban officials, particularly those who conducted peace negotiations and favored international engagement, have suggested that Taliban governance might be less restrictive toward women [but] none of that has seemed to make a difference thus far. Though some Taliban officials continue to say that conditions will improve, women are still being kept from workplaces and schools. Each week seems to bring a new report of restrictions.”

These words sound ominous, especially in light of the latest measures issued by the Afghan Ministry for the Propagation of Virtue and the Prevention of Vice. In addition to forbidding films and performances that are “blasphemous and contrary to the values of the Afghan people” according to the new religious guidelines, it multiplied prohibitions for women, banning them from appearing on TV series and obliging TV anchorwomen to wear a headscarf. With the fierce hypocrisy typical of tyrannical regimes, they emphasise that these measures are only a suggestion and not an imposition!

This type of behaviour was implacably labelled as dictatorial by Nicola Mattecci, years ago when, in the Italian Encyclopaedia Treccani, he wrote under the heading “State”: “The State is different from the modern totalitarian regime as they have different, if not opposing, focal points: the former is entirely hinged on its legal order and its legal bureaucracy, which assures certainty and therefore freedom to individuals and social groups; the latter is centred on the Party and its ideology, which pervades every moment of people’s lives, and able to politically mobilize the masses. Indeed, in totalitarian regimes we have a charismatic bureaucracy alongside a terror-mongering secret police: the moment of legality and predictability is lost, as the enemy is not only the real one because it is possible to invent a target enemy, chosen by whomever has the sovereign power to interpret the ideology.”

Why then do the Taliban, who crave international recognition, continue to rage against women’s rights when they know that, in so doing, they will never achieve their goal? For the simple reason that, as Dipali Mukhopadhyay of New York’s Columbia University explains: “Groups like Taliban often struggle to make the transition from violent insurgency to actual governance […] they do not have the experience, funding or personnel to deliver sophisticated government services. Instead, their main strength is controlling security – using their status as the country’s most powerful violent group to operate a kind of country-level protection racket, exchanging public safety for obedience […] That’s the cornerstone of understanding what the Taliban is offering. But people, particularly women, know that form of security comes with an ideology attached to it.”

Metra Maharan, co-founder of the Feminine Perspective Campaign, also shares this analysis: “We shouldn’t buy this narrative that they are an alternative to the previous government because they are providing security […] They’re not providing security, they’ve just stopped killing us.” The religious arguments used by the Taliban to impose the obliteration of women from the country’s active life sends a threatening signal to the rest of society: “Viewed through that lens, restricting women’s freedom serves as a powerful demonstration of the Taliban’s power. When women and girls vanish from offices and schools, it shows that the Taliban have enough power – and implicitly, enough capacity and willingness to use violence – to dramatically re-engineer public spaces.”

As noted by Edgar Morin in his book “For a Crisiology”, authoritarian States, especially the totalitarian type, relentlessly try to annihilate antagonisms – through repression, concentration camps, physical elimination of opponents – instead of using their organisational virtuality in favour of complexity.

In Afghanistan, attacking women is a way to also bring into line, along with them, other “subjects”. Evidence of this can be found in what happened on 25 November 2020, when a group of elderly Hazaras – a minority group that has suffered unspeakable violence culminating in the destruction, in 2001, of the cyclopic Buddha of Bamiyan, a symbol of the ethnic and religious autonomy of the Shia Hazaras from the Kabul-based Sunnis – were forced to parade, head down, under the satisfied look of the new rulers, promising eternal fraternal friendship to Haqqani and fellow Taliban with the slogan: in every Afghan lies a Taliban.