• The ceremony took place in the presence of the Minister of State at the Presidency of the Republic of Niger, Rhissa Ag Boula, and the Advisor to the President of the Republic, Salim Mokkadem • Fifty oxygen concentrators will be sent to health facilities in Niger committed to fight Covid-19 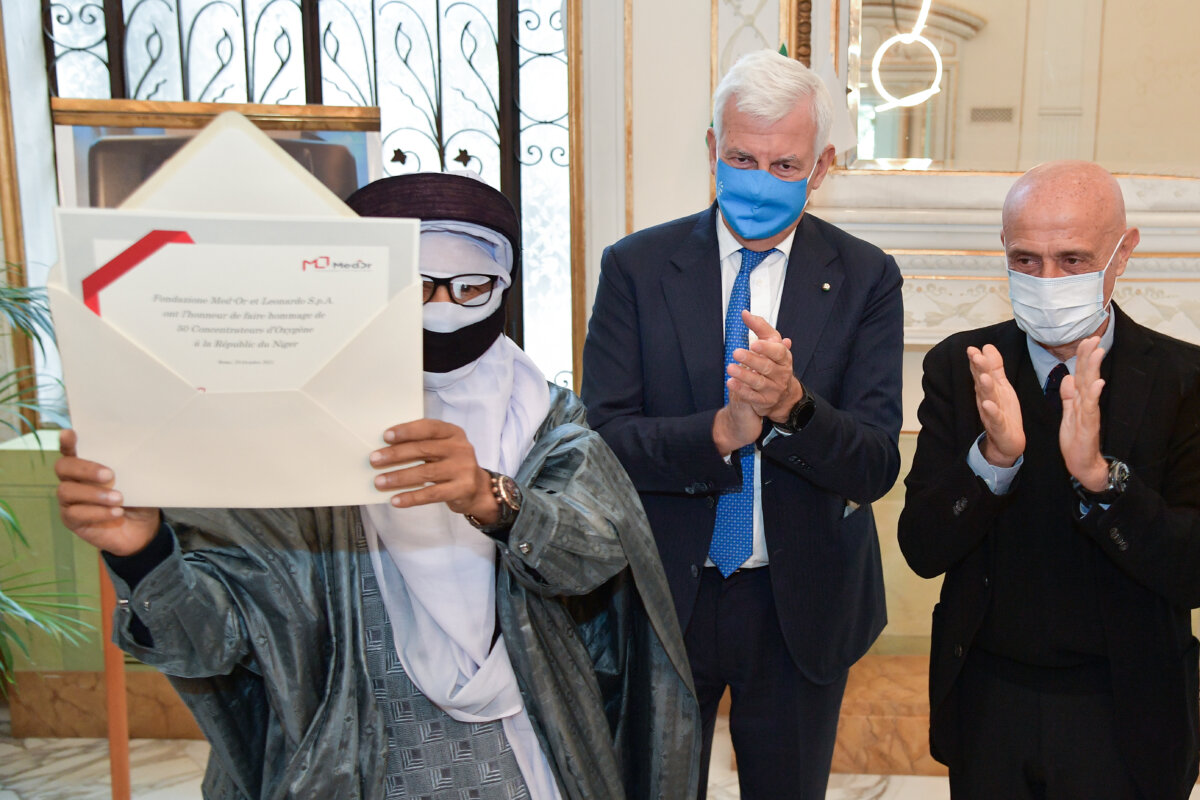 Rome, 29 October 2021 – Med-Or Foundation and Leonardo Company donated fifty oxygen concentrators to the Republic of Niger. The ceremony was held at the Foundation’s headquarters in Rome, in the presence of Rhissa Ag Boula, the Minister of State at the Presidency of the Republic of Niger, and Salim Mokaddem, the Advisor to the President of the Republic. Alessandro Profumo, CEO of Leonardo, also attended the event chaired by Marco Minniti, Chairman of Med-Or, and Letizia Colucci, Med-Or General Manager.

Specifically, the fifty oxygen concentrators will be delivered to health facilities in Niger treating Covid-19 patients.

“In the Sahel region the Covid-19 crisis deeply affected not only the health sector, but also the region’s economic and social dimensions – says Chairman Marco Minniti. – We believe that this initiative towards the Republic of Niger, which represents a key country in the region and the continent, can make a significant contribution to the fight against the Pandemic. Furthermore, this project promotes the values and mission of our Foundation, developing cooperation and dialogue among the countries of the broader Mediterranean. Today, and even more in the future, the challenge of health security will certainly stand out as a fundamental topic, making it essential to strengthen international cooperation initiatives in the area.”

Furthermore, Alessandro Profumo, CEO of Leonardo, stated: “This initiative reaffirms Med-Or Foundation’s role and the conviction with which Leonardo backs this project. This ceremony represents a concrete expression of Leonardo and Med-Or’s will to value and promote a sense of community among Africa and Eurasia. Leonardo, as a national technological leader, is a driving force for Italy’s projection in the world, and a sign of the country’s historical role as bridge between different cultures and civilizations.” 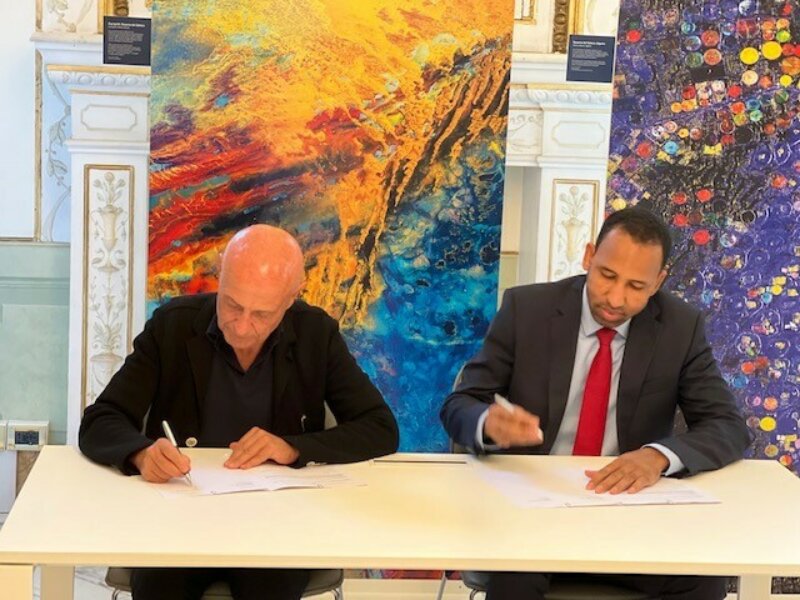 Med-Or Foundation signed a Memorandum of Understanding with the Presidency of the Republic of Niger for a collaboration in the fields of higher education, research, and the organization of cultural initiatives of common interest.

The coup, Russian influence, popular support: why has the military taken over Burkina Faso?

Causes and consequences of coups in the Sahel. An analysis by Luciano Pollichieni. 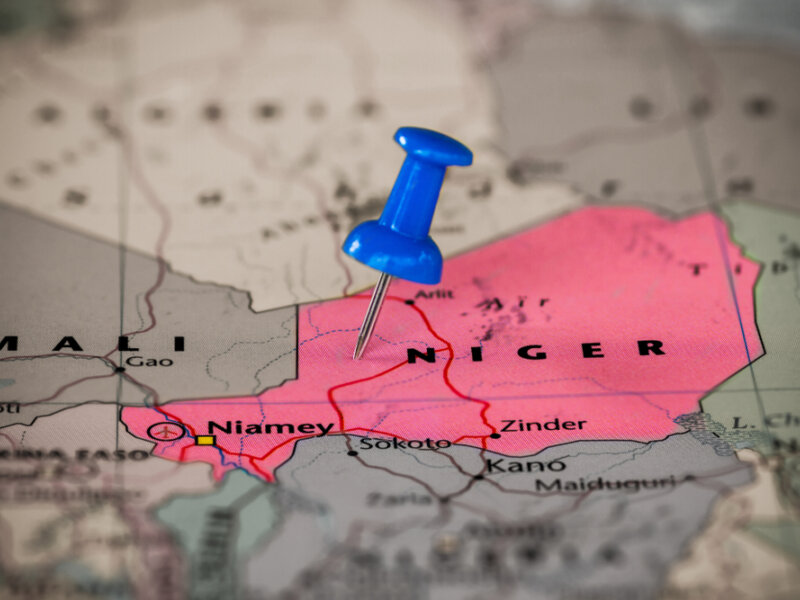