Appointment of Med-Or Foundation's International Board 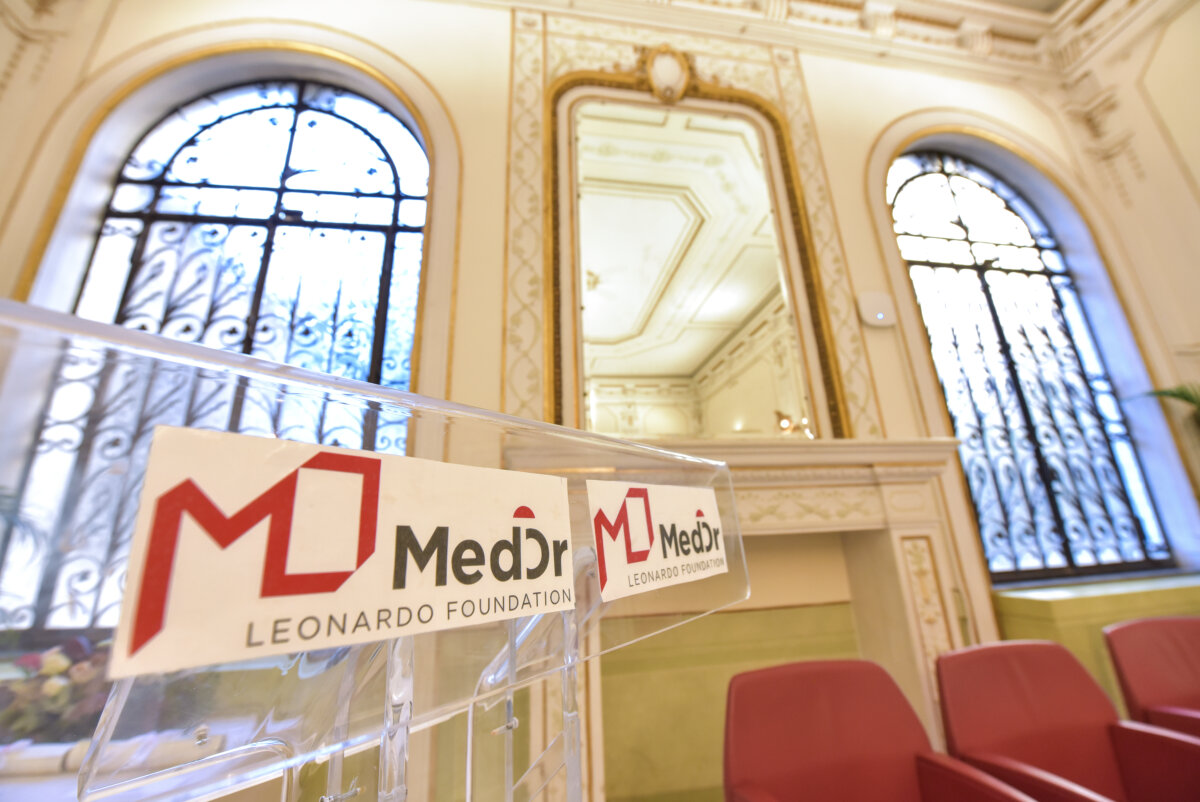 The Board of Directors of Med-Or Foundation, whose meeting was held on Thursday 13 October, announced the members of its International Board, consisting of 26 members from 23 countries.

Members of Med-Or’s International Board[1]

Special Representative of the United Nations for West Africa (2008-2014)

Commissioner for Peace and Security at the African Union (2003-2008)

Advisor of the King of Bahrain for Diplomatic Affairs

Ambassador, Office of the African Union Commissioner for Political Affairs, Peace, and Security

Special Envoy of President Emmanuel Macron for the Mediterranean

IGAD Special Envoy for the Red Sea, Gulf of Aden, and Somalia

Minister of Foreign Affairs and Emigrants

President of the Policy Center for the New South

Advisor to the President of Niger

Advisor to the President of Somalia

Deputy Director of the Presidential Communications of the Republic of Turkey

Professor of Political Science at the United Arab Emirates University

Member of the Consultative Commission of the Gulf Cooperation Council

Former Chief of the Secret Intelligence Service of the UK government

Policy Advisor to the President of the Republic of Zambia

[1] The country refers only to the nationality of each member.