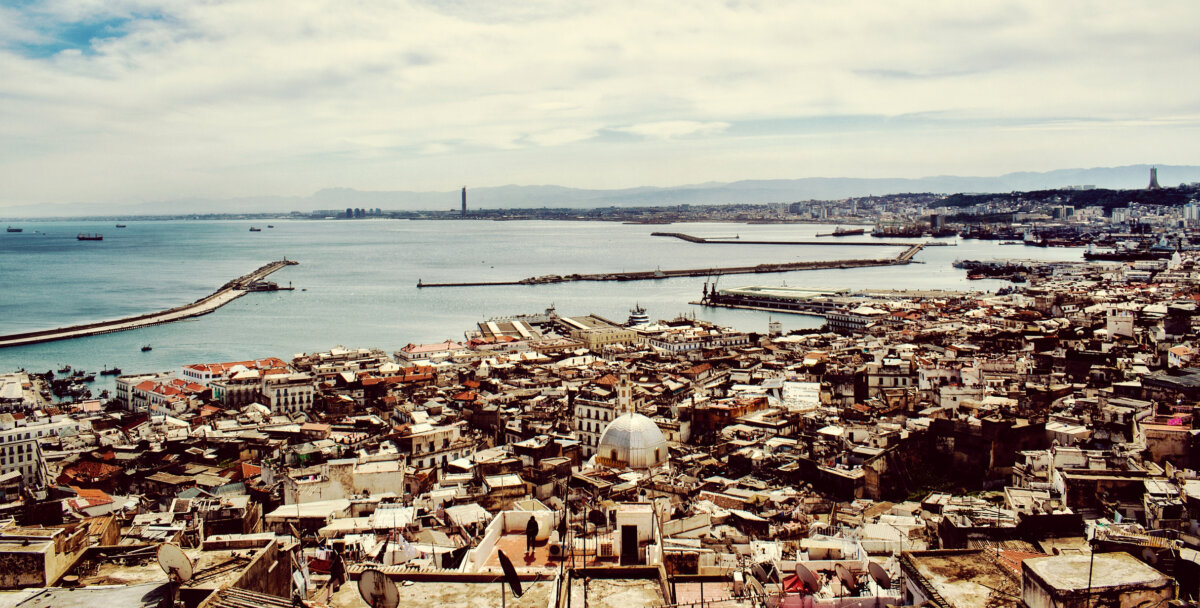 The State funeral organised by Algerian president Abdelmadjid Tebboune for his predecessor Abdelaziz Bouteflika was a quick and strictly private affair: a burial in the special section of the El Alia cemetery reserved to those who fought for the country’s independence, a funeral procession consisting of a tank with military escort, and three days of mourning. It also gives a snapshot of a nation trying to freeze the past to avoid delegitimising a still uncertain present. Tebboune is a shy 75-year-old economist – formerly a Minister of Culture and Prime Minister during the Bouteflika era – who became President in 2019 through elections that only saw a 39.9 percent voter turnout. Since then, he has taken it upon himself to lend a careful ear to the grassroots demands that led to the definitive demise of the former President, who walked away, after 20 years in power, under the weight of corruption and electoral fraud accusations.

After a stop imposed by the first wave of the Covid-19 pandemic, the spring of 2020 saw a resurgence of demonstrations by Hirak, a movement born to prevent President Bouteflika’s fifth mandate. This time, protests were aimed at the Algerian political class for their betrayal of the so-called “revolution of smiles”. Demonstrations, led by the composite civil society group known as gilet oranges – which includes independent unions and democratic and religious organisations acting as mediators with the police forces – were peaceful, but they were met with repression and detentions.

If the organisations that, together with the military, support the Presidential Alliance – mainly the National Liberation Front (FNL, the only party in the country until 1989) and the Rassemblement National pour la Démocratie (RND) – are weak, a politically homogeneous opposition has not emerged so far either. The Muslim Brotherood, included in the Mouvement pour la Société et la Paix (MSP), has played an ambiguous role, trying to start a dialogue with the armed forces to facilitate a transition process that would benefit the so-called “political Islam”, a residue of the 2011 Arab Springs.

In parallel to the wavering politicisation of social conflict, Algerian authorities are stepping up their leadership role along the country’s traditional geopolitical fault lines.

Algeria needs to rethink its foreign policy. Reasons include the low-intensity conflict with Morocco over Western Sahara, which during the summer escalated into a break-up of diplomatic relations, as well as growing concerns along southern borders linked to instability in the Sahel.

The Algerian President seems to have jumped at the opportunity to strengthen Algeria’s image as a bulwark against Islamic extremism. After dismissing, until a few months ago, the possibility of “replacing French troops in the Sahel”, in June he declared to French magazine Le Point that “Algeria will never allow Mali to become a nest for Jihadists”, and did not rule out a military intervention. This would be allowed for by the 2020 Constitutional amendment, according to which “the President of the Republic, in agreement with both Chambers of Parliament can deploy the army outside [the country’s] boundaries”.

However, it wouldn’t be realistic to think that Algeria, under the weight of a deep economic crisis exacerbated by the Covid-19 pandemic, would resort to the old demagogic trick of directing internal frustration towards an external enemy in order to guarantee the stability of a discredited political class. Nor would it be realistic to think that Tebboune would change his traditional modus operandi, which seeks to keep the claims of Tuareg rebels well away from radical Islamists’ plans for a Caliphate by offering them prospects for regional autonomy and better integration into society. Rather, the reactivation of military coordination with Mali, as well as Niger and Mauritania, seems to indicate Algeria is reluctantly taking a leadership role with a view to reaching a peace agreement. This would also be beneficial on the home front, where an aging Tebboune is confronted with the unbridgeable distance between the new generations and the old revolutionary establishment of which he is part.

Nevertheless, the scenario is getting more complicated: a new escalation has occurred in the last few hours. This could lead Algeri to block its gas supply to Spain through Morocco on November 1st and would force Rabat to look for other suppliers.

Beneath the energy dispute, it is not hard to discern the well-known fracture line which finds Morocco supporting the Berber independentists of Algerian Kabylia, and Algeria standing alongside the Moroccan Sahrawi separatists. But it is also possible to perceive the tendency of Algeria which, afflicted by a heavy economic crisis exacerbated by the Coronavirus, is even resorting to naval exercises to revive the concept of the “external enemy”, with the aim of distracting a weary population and stabilizing a ruling class in need of legitimacy. 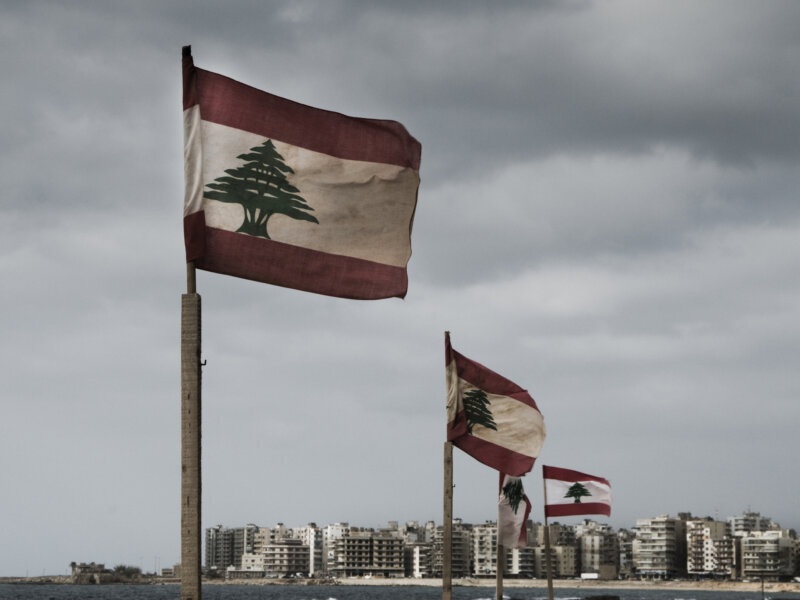 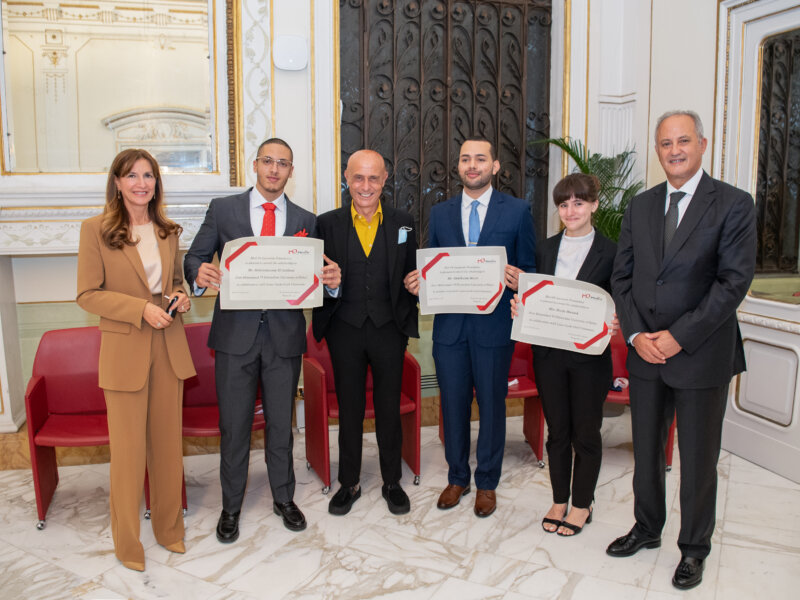 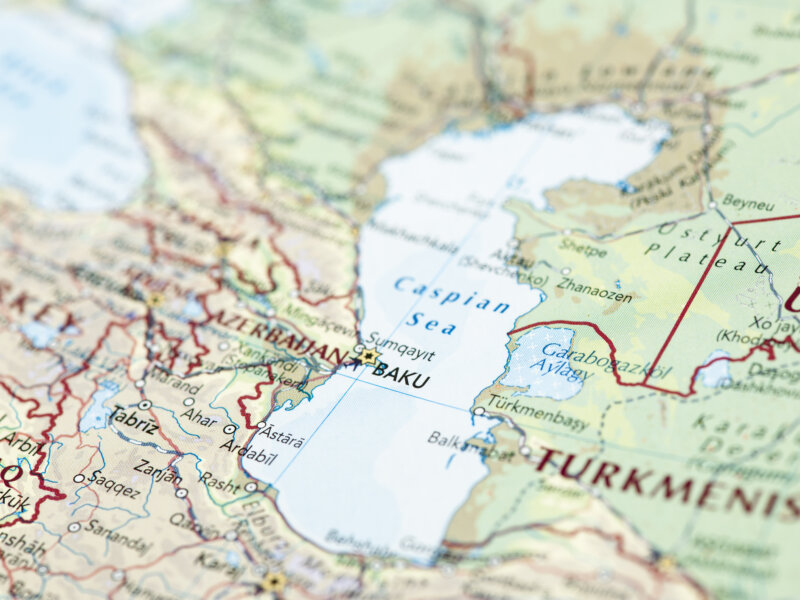