Interparliamentary Conference on Migration: speech by Marco Minniti at the French Senate

Speech by the Chairman of Med-Or Foundation Marco Minniti, delivered before the French Senate in Paris on Monday 16 May 2022. This was part of the “Interparliamentary Conference on Migration” attended by representatives of the French Chambers and European National Parliaments, including a delegation from the Italian Parliament.

Mr. President, thank you for your invitation and, above all, for this extraordinary initiative. This is a very important signal for all European countries. Please allow me, Mr. President, to express a wish: that this new wave which starts here can also reach other Parliaments.

It would be welcome if we could hold a series of meetings with individual national parliaments and then come back here to take stock. This would be a way for Europe to face up to a challenge which, as the figures we shared testify, is unprecedented. And it is extraordinary that Europe feels confident to give this challenge a joint response inspired by solidarity. This could not be taken for granted.

The invaders probably thought that the EU would not be able to meet the challenge, but it was. But there is also another situation I would like to warn you about: the war in Ukraine created the risk of a global food crisis for the whole planet, and especially on the other side of the Mediterranean, in Africa.

Most of the Maghreb countries depend on wheat from Ukraine and Russia – with some of them importing over 90 percent of their wheat from these two countries. If we fail to create “immediate” food corridors for wheat from Ukraine, we run the risk of a famine in the Maghreb. We don’t have much time. This can lead to very large social crises – “bread riots” along the lines of what happened in 2011. Social tensions can create a humanitarian crisis, not only in Ukraine, but also in Africa. Then the food crisis can become a social crisis. Europe could be caught in the vice of two humanitarian crises: Ukraine, to the north, and Africa, to the south.

Can you see the challenge? Should anyone have any doubts, it should suffice to remember that migration has often been used, cynically, as a weapon of political pressure. Remember the Białowieża forest? We must not forget it: first there was Białowieża, and then the invasion of Ukraine. First pressure was exercised through migration, and then through military invasion. Now it could be the other way around: first military invasion, and then migratory flows from Africa. This situation must be addressed urgently - not in years, but months. We must move fast.

We must be clear that migration is not an emergency. It is a structural fact of life on our planet: it has always been there, and always will be. Migration cannot be cancelled; it must be managed. In fact, Europe must manage migration by promoting legal flows and opposing illegal ones – a challenge that is not easy to win.

In February this year, here in Paris, a significant meeting was held on Africa and with Africa. A crucial game is being played on this continent. Other major countries – China and Russia – have a policy for Africa. Europe must also have one. €100 billion has been earmarked for Africa, but we need a new project now. We cannot wait two years. We must create a specific Migration Compact for North Africa – not in six months, but within a few weeks. We need substantial economic aid from the European Union so that we can tackle this food crisis and deal with the social tensions that will arise. This would be a very simple pact: the EU helps you pursue social stability, economic growth and prosperity, and you commit yourselves to fighting human trafficking. Refugees fleeing war or hunger will come to Europe not through human traffickers, but through humanitarian corridors, managed by Europe. If there are territories in North Africa that are in the hands of human traffickers, we must win them back to the rule of law.

The idea is clear: the EU must change the internal dimension of its migration policies. The Dublin Regulation must be changed. The idea of laying all the burden on the countries of first entry does not hold anymore. If we want to change the internal dimension, we must start from the external one. If the EU tackles the problems in Africa, and I say this as a European, it will also be easier to negotiate internally. This is because the EU can only deal with migration if it can manage the flows. If the EU cannot manage the flows, it cannot manage redistribution, since the decisions are still taken unanimously at the European level. This is the way, perhaps the only way, to reconcile all our national sensitivities.

The public sentiment in Europe is twofold. On one hand there is solidarity. For some of us, this principle is inescapable. On the other, there is the need for individual and collective security. A continent like Europe, which is founded on the principle of freedom, cannot promote solidarity without security and cannot enforce security without solidarity. A democracy that did this, would be a dying democracy. For this reason, the EU must reconcile these two principles. I know it is not easy, but this is exactly what the EU was created and exists for. 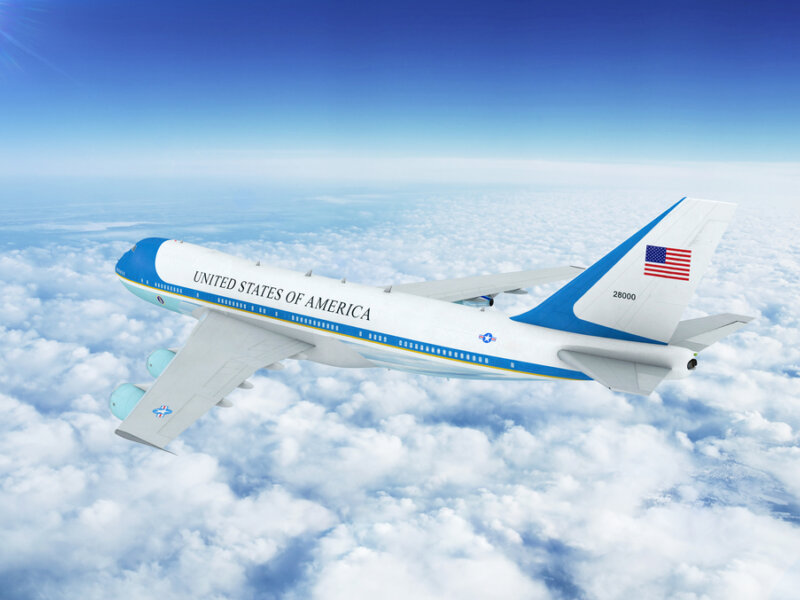 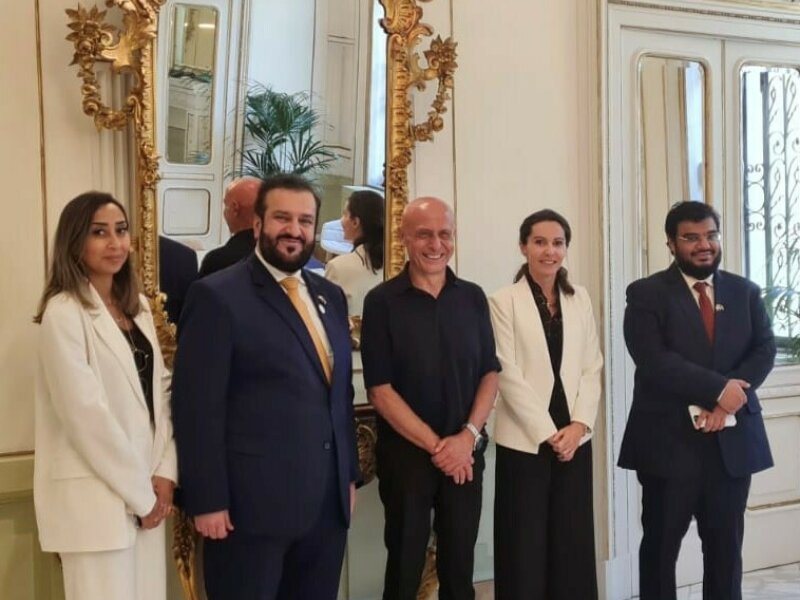 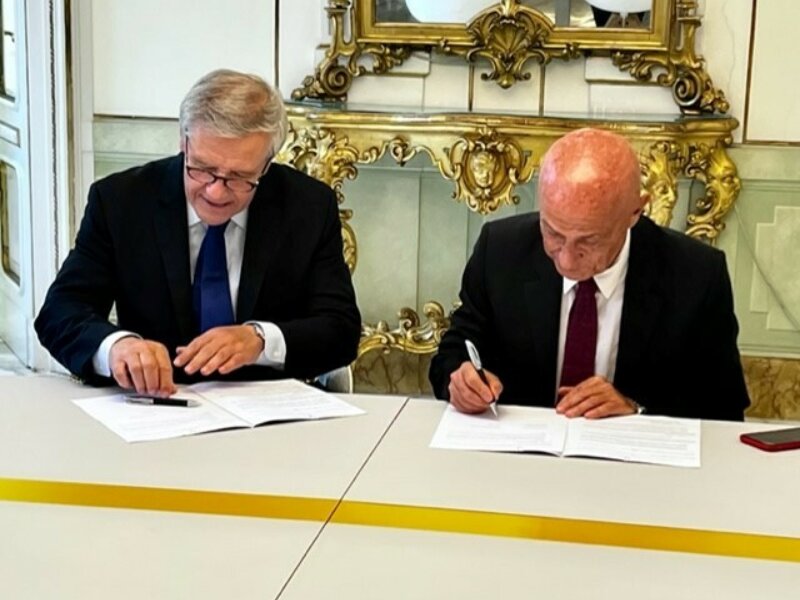