Libya: limited room for manoeuvre ahead of the elections, as new tensions loom

In a country still plagued by internal divisions, there is a risk that political tensions between the East and the West could endanger the December general elections and open a new phase of conflict. 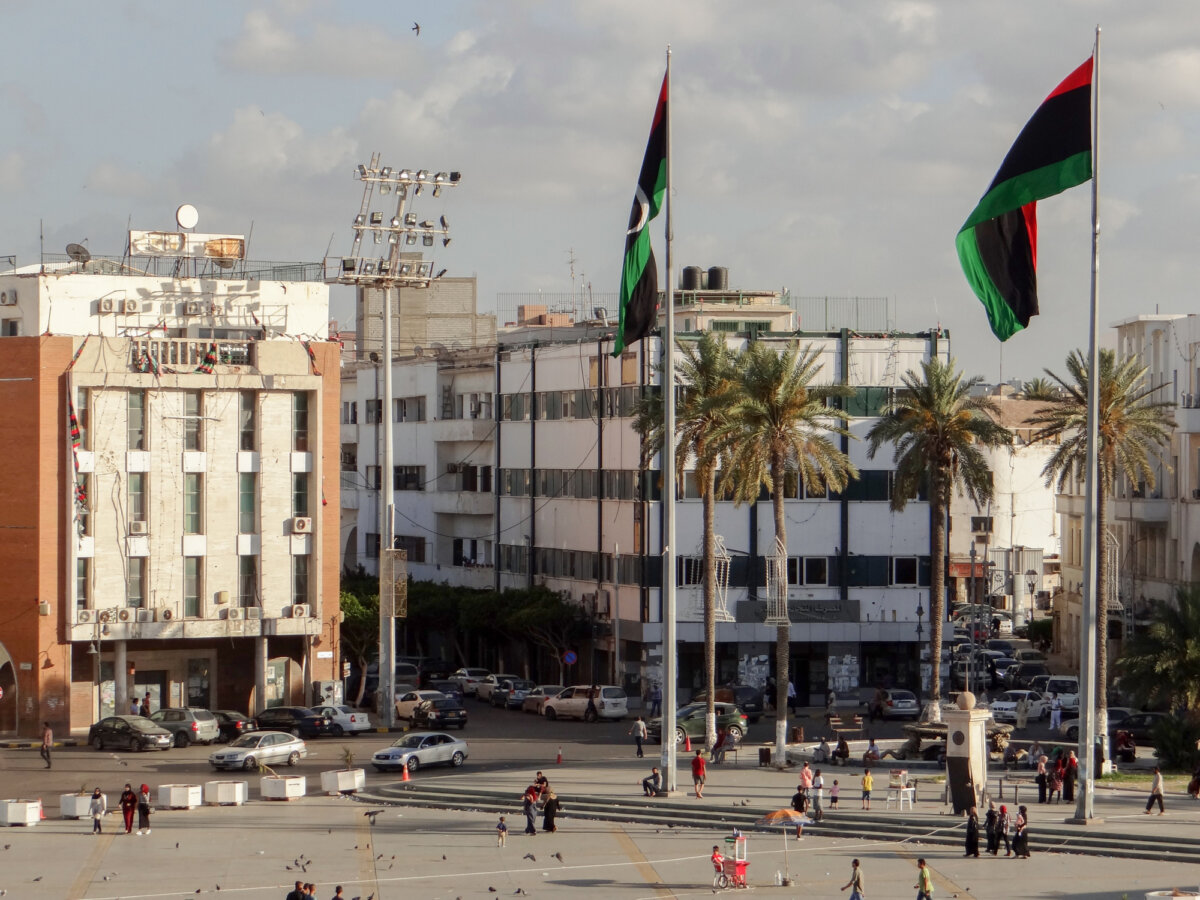 In the last few weeks, the situation in Libya has become increasingly complex. This has sent a message to the international community about the need to provide maximum support to the ongoing stabilisation process so that it can culminate in presidential and parliamentary elections.

On 21 September, the Libyan Parliament withdrew confidence from Prime Minister Abdelhamid Dabaiba, elected in a UN-led process through the Libyan Political Dialogue Forum. Deprived of Parliament’s confidence, but still in charge of managing day-to-day affairs until 24 December,

the date set for the general elections, the Prime Minister is now in a weakened position.

Dabaiba has refused to acknowledge the legitimacy of the no-confidence motion, and so has the High Council of State (an advisory body). This is because the only institution legally empowered to confirm or withdraw confidence from the Government is the House of Representatives, headquartered in Tobruk. And it was the same House of Representatives that, under the chairmanship of Agila Saleh, gave the green light to the Government of National Unity that had emerged from the forum.

The renewd tensions created by this political clash are currently limited to street protests, but there is a risk that they could jeopardise internal security and the stabilisation process. The split between Eastern and Western Libya, which never ceased to exist, could heat up again and compromise the road to the general elections. Yet, elections could mark a new beginning, putting an end to a decade of conflict and starting off the country on a path of sovereignty and prosperity.

Several signs hint to further possible complications. On 25 August, a group of 29 members of the House of Representatives – all from Cyrenaica – had already withdrawn confidence from the Libyan Government. This group accused the Prime Minister of ‘dealing with Cyrenaica in a manner of punishment and defeat’. In other words, they criticised the government for leaving the citizens from the East behind, only because they lived in a region under control of general Khalifa Haftar, the man who – between spring 2019 and autumn 2020 - had tried to take control of the country against the previous UN-backed Government.

However, the Prime Minister, who is supposedly leading a unified government, was never received by Haftar, nor allowed to visit Benghazi. Now, the clash has moved to Tobruk, with the Prime Minister supposedly sponsoring protests against the Parliament. It is clear that all actors are playing a game of their own: while Dabaiba is trying to keep his role (which will expire after the election, as the rules established by the Forum would prevent him from running for president), Saleh is claiming space for himself and has filed an electoral bill. The choice of mobilizing his supporters in the Parliament to withdraw confidence from the Government could be double-edged: on one hand, it could facilitate the election process (and his potential candidature to the Presidency) but on the other, it could further complicate it.

Amidst this chaos, Europe will play a primary role and could count on US support for this. Europe’s multiple direct interests in resources, trade and migration require it to steer Libya towards general elections and stability. Should it fail to do so, its space could be occupied by other actors who are already present in the country, such as Turkey and Russia, whose interests are in competition with Europe’s.

The US Government has always been a strong advocate for general elections as well as for the withdrawal of foreign troops from Libya. These two issues are interlinked: an elected Government and President, sustained and legitimised by the Libyan people, could be more effective in asking for military withdrawal and receive more diplomatic support and consideration from the international community. Only an elected Government can force foreign troops and mercenaries out of the country, facilitate the integration of local militias into regular armed forces and create the internal security context that is essential to tackle the economic, social and political development of Libya.

The room for manoeuvre is limited. Unless the electoral law is passed soon, it will be impossible to vote on the set date. The International Conference – promoted by France and co-chaired by Italy – scheduled for 12 November is an important step for the alignment between these two countries. Close collaboration between France and Italy on this process as well as a wide range of other issues could be of crucial importance, considering the prominent role these two countries have in Europe. As for Libya, French-Italian cooperation could be the driving force that can get the country out of the woods. 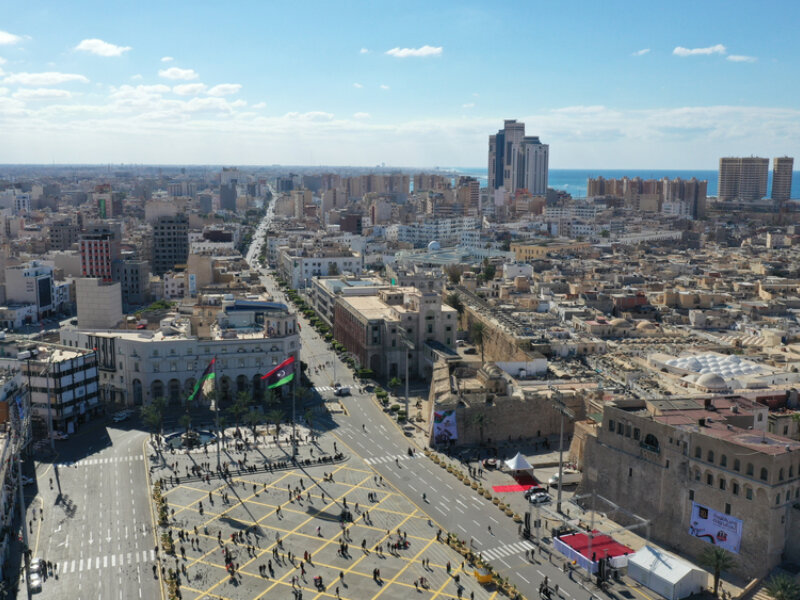 Libya at risk of a new escalation

Tensions in Libya could escalate into a dramatic crisis. The international community is assessing alternative solutions, including a ‘mini-government’ to lead the country to general elections. By Daniele Ruvinetti 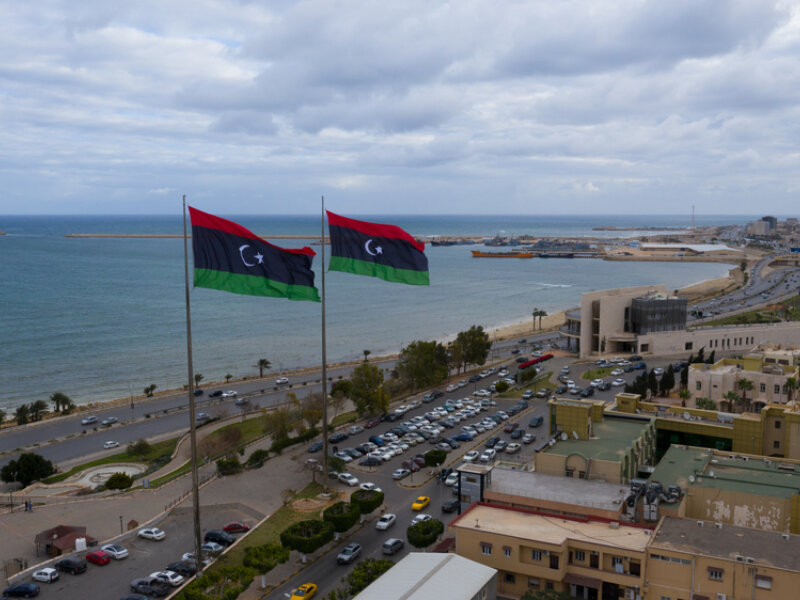 Libya at the crossroad of its future

After electing Fathi Bashaga as Prime Minister, Libya is getting ready to turn the page. A look at possible scenarios in this new phase.

Between a ceasefire and planned general elections, Libya is struggling to visualize a better future. But the government that will emerge from the electoral competition will face the challenge of stabilising the country first