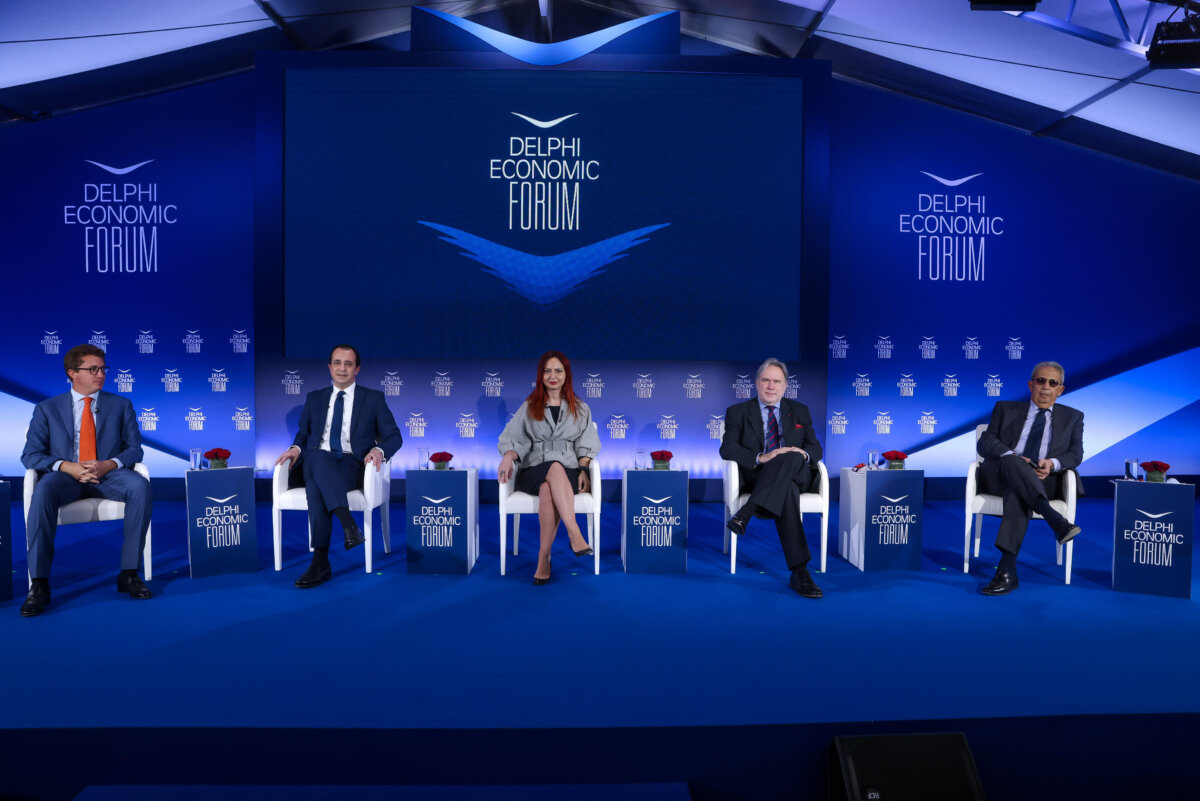 On 8 April, Med-Or Leonardo Foundation participated to the seventh edition of the Delphi Economic Forum, the major annual conference in Greece on political, economic, and future challenges in the world. In light of several geopolitical challenges, this year’s edition was particularly interesting given Greece’s position as a bridge between Europe, the Arab world, Russia and China.

Among the critical points raised, the panel’s discussion highlighted how the broader Mediterranean is still critical to global security, including for Europe’s energy autonomy and the stability of its borders. There is an opportunity to use energy as a trigger point for the region to come together which can also help defuse international and regional competition. 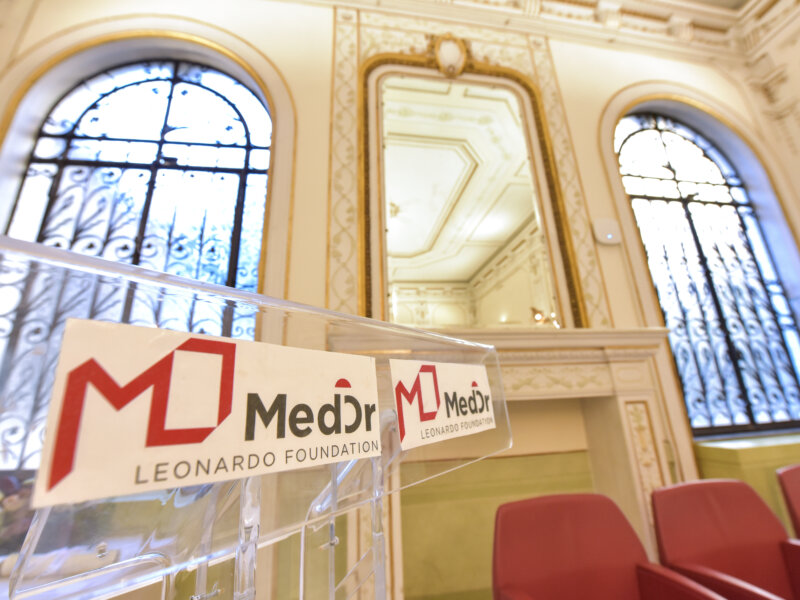 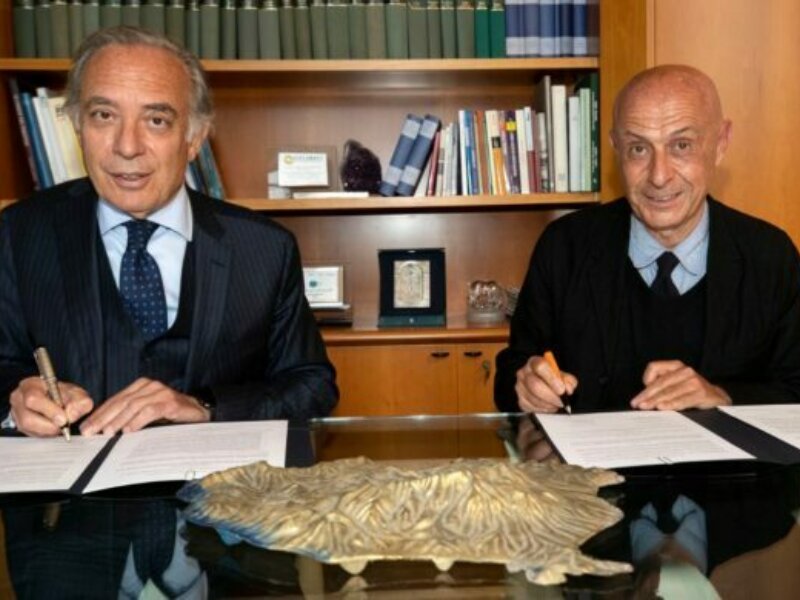 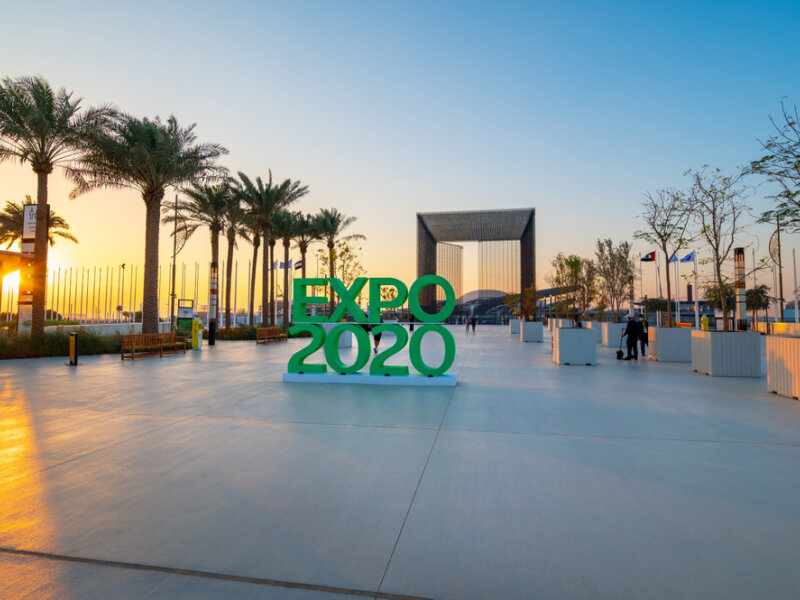